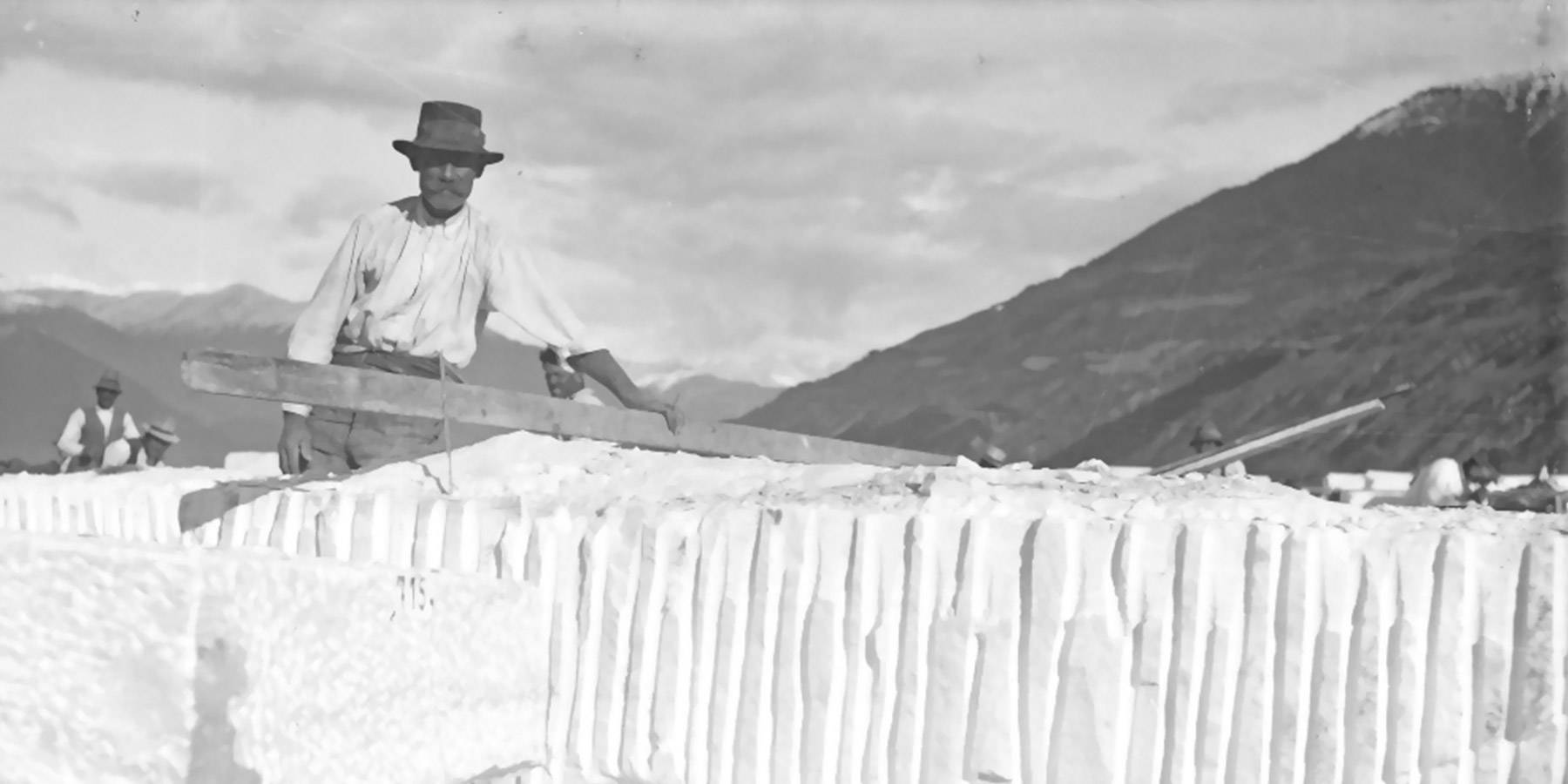 Quarrying over the centuries

Quarrying at the White Water Quarry dates back to the year 1883. The first leaseholder of the quarry was the Lasa Marble pioneer Josef Lechner. More than 100 years ago, a block was released as follows: the block was lifted from the face on both sides and especially in the back using iron picks – so called 'Schroatn' – and wedged on with the help of iron wedges that were driven into a 30-cm deep wedge pocket. In the following years, line drilling (later with the help of compressors) and wooden wedges were used to create a slit. Starting from the 1930s also dynamite was used, which however caused large material losses and hair cracks in the blocks. Soon after 1900 quarrying in the White Water Quarry was transferred to the adit, after the yield in open terrain had become too little, and there were frequent avalanches of snow and stone (so-called 'Schneelahn') above the Quarry. The white natural stone was continued to be extracted on the inside of the mountain, in terraced and tessellated forms in halls next to or lying upon each other. Some halls are up to 40-meter-high, far more than 100 meter large, and 30 meter wide. Today, a whole tunnel gallery and adit hall system crisscrosses the mountain. After decades of quarrying the entry to the main tunnel gallery of the White Water Quarry in the Lasa Valley (Laaser Tal) is as large as the gate of an airplane hangar.

As in the past, the Lasa Marble is also today extracted in blocks. However, much milder extracting machines and tools are used, such as state-of-the-art diamond wire saws and diamond-shearers that finish the marble blocks off to a commercial standard size for blocks of up to a 20-ton unit weight. Inside the tunnel galleries, the blocks are transported with huge wheel loaders. In the White Water Quarry marble is extracted year-round. 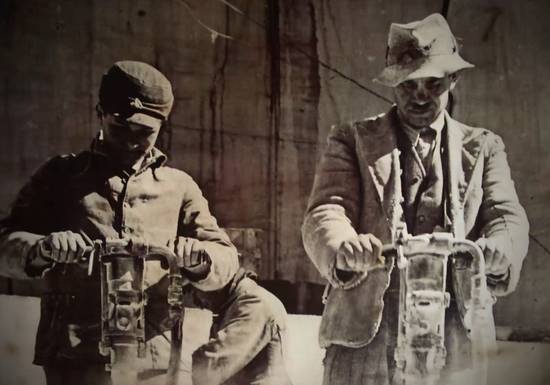 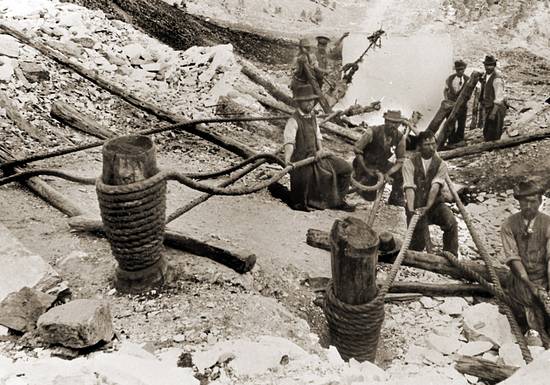 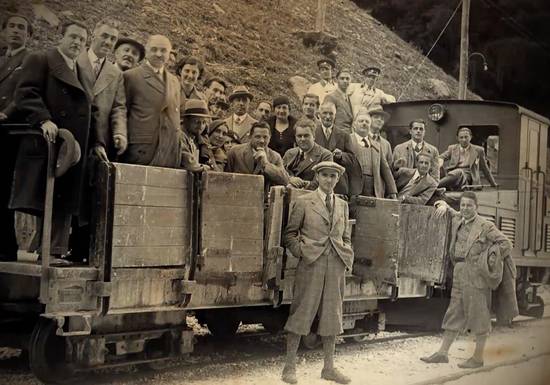 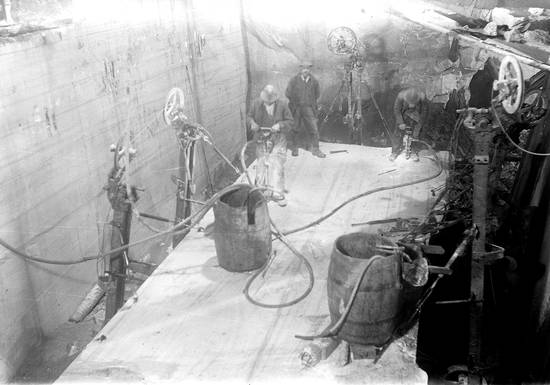 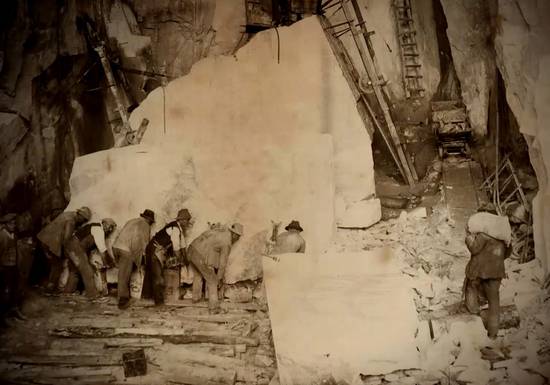 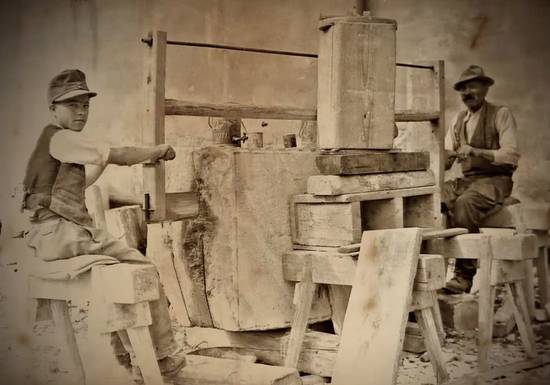 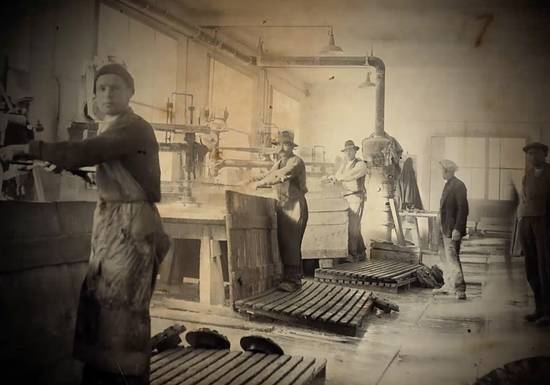 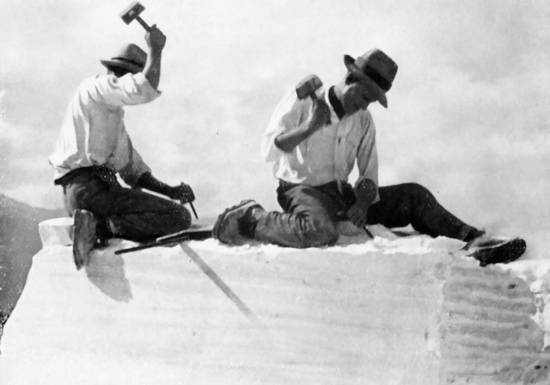