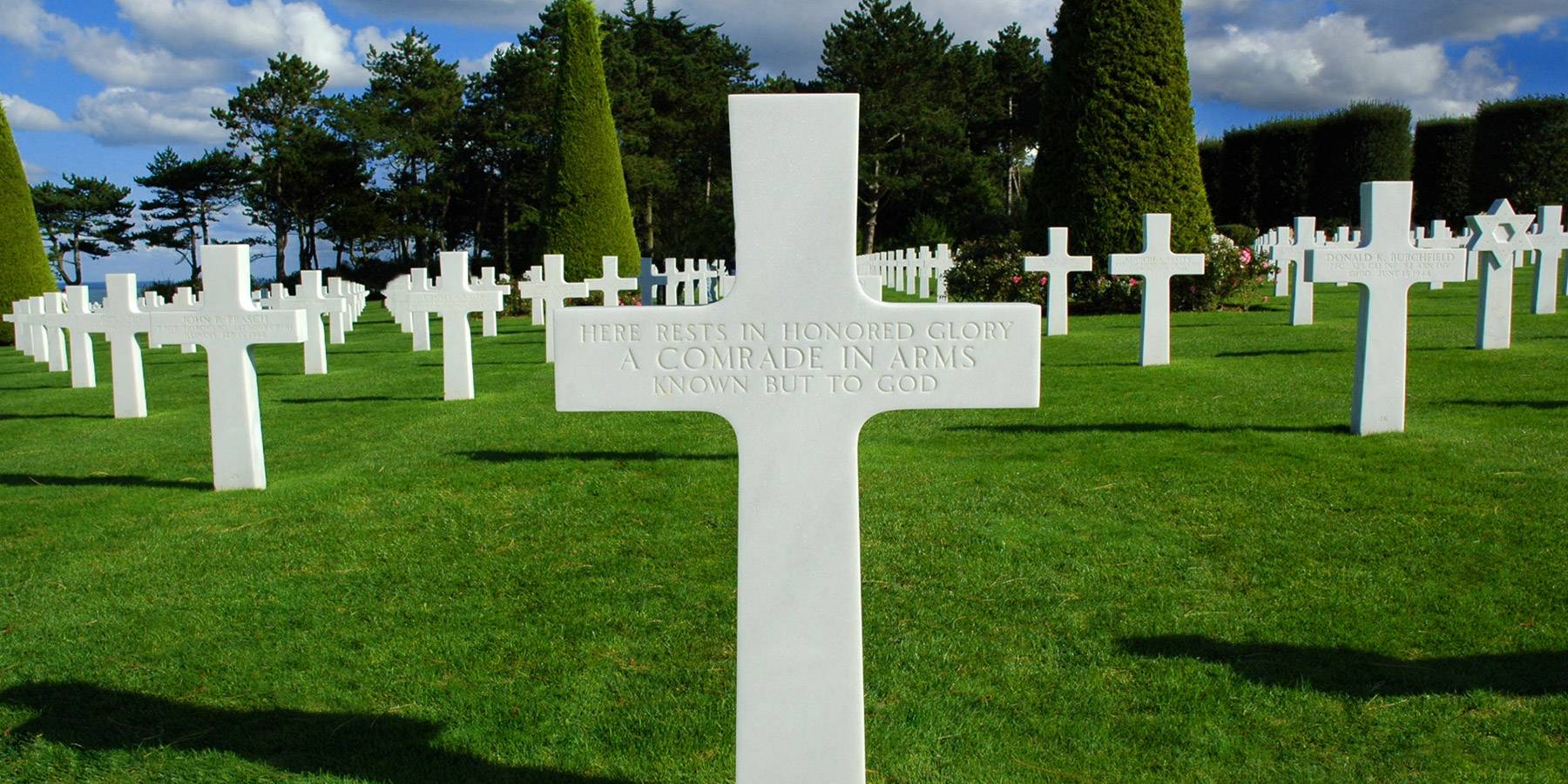 Lasa Marble all over the world

The systematic and industrial quarrying of Lasa Marbles dates back to the middle of the past century. In 1848, the Munich stonemason Bernhard Schweizer acquired the quarrying rights. He provided marble to the court sculptor Schwanthaler, who served King Ludwig I. of Bavaria. In 1865, Johannes Steinhäuser came from Karlsruhe to Laas (Lasa), and he founded the 'Laaser Marmorwerke' (Lasa marble works). The today existing professional school for stone working is named after him. In 1883, Josef Lechner began with the systematic quarrying of the white natural stone at the White Water Quarry. In 1912, Mathias Gasteiger found the 'Laasa – Marmorbruchbetrieb in Laas mit Sitz in München' (Laasa – marble quarrying company in Laas domiciled in Munich).

It is thanks to these pioneers that the white natural stone from South Tyrol is at home all over the world. While the precious material was first, during the peak period for artworks around the turn of the century, mainly shipped to the European neighboring countries and to a few royal dynasties overseas and to the United States, works of Lasa Marble are today found and appreciated all over the world. Singapore, Riyadh, Kuala Lumpur, Auroville (India), Abu-Dhabi, Memphis Tennessee and New York, just to name a few examples.

Eternal fashion and elegance – The gallery of works

In the past centuries, only about five percent of the Lasa Marble quarried in the Venosta Valley (Vinschgau) are estimate to having been used for artistic purposes; the incomparably larger remains have been used for the manufacturing of grave stones or crucifixes, as well as for the production of exclusive marble stairs, marble floors, marble table-tops and alike of highest quality. Hence, the more admirable are the art monuments of Lasa Marble, which can be found all over the world. Also in the building and construction sector, the white natural stone from South Tyrol has in its long history of quarrying for the construction of sublime palaces, villas, hotels, public and private buildings but also in the plain room interiors not lost any of its reputation. 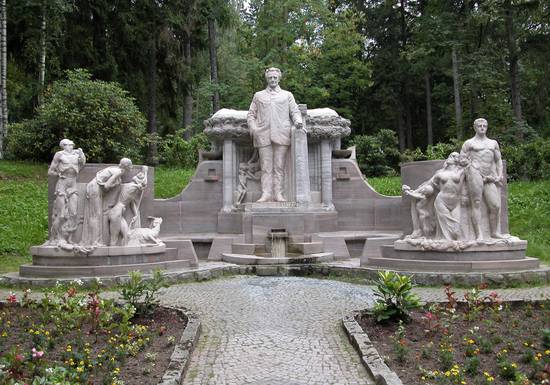 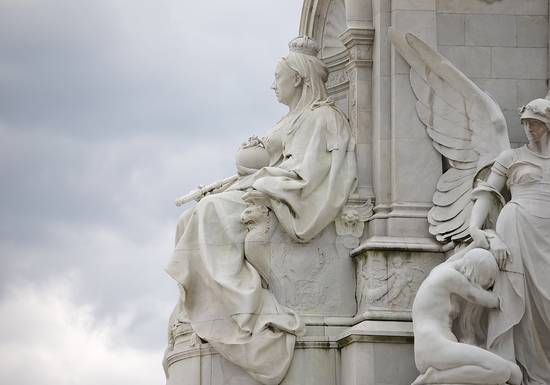 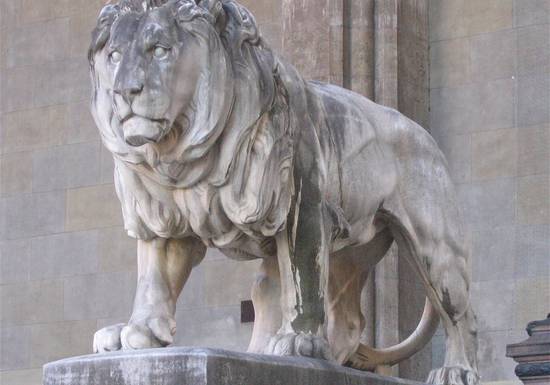 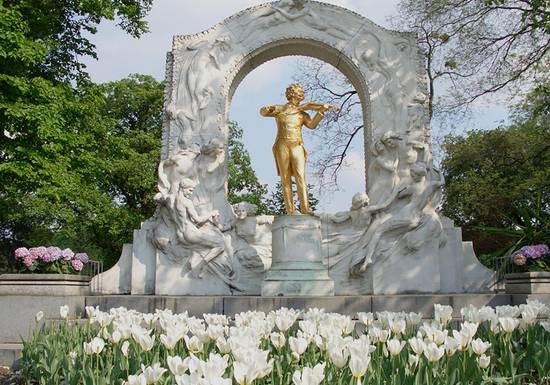 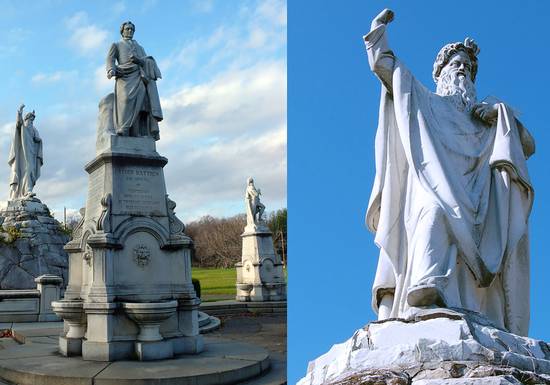