Ariel Trettel was born in Fiè allo Sciliar (Italy) on the 11th of August 1992. He is a musician and artist.
His artistic activity started at the age of 12 when he founded his first music band project.
Later he was one of the founder of Shanti Powa Orchestra, touring with his music all around Europe.
Beside his music career he evolved his passion for art.
He attended the wood carving school of Val Gardena (Italy).
In 2018 he started working as the assistant of the artistic Studio C&C of Mariagrazia Abbaldo and Paolo Albertelli in Torino.
Right now Ariel attends the Marble Stone carving school of Lasa ( Italy).
He works and lives between Lasa , Torino and Zurich.
His music still influences his art.

This work was created in Lasa (IT) during lockdown, it is the result of a continuous search for aesthetic asceticism in art as a reflection of life.
It is a meditation on the essence of being and the necessity of art through the metaphor of daily bread.

Art is not a delicacy for a few, it is daily bread for everyone. 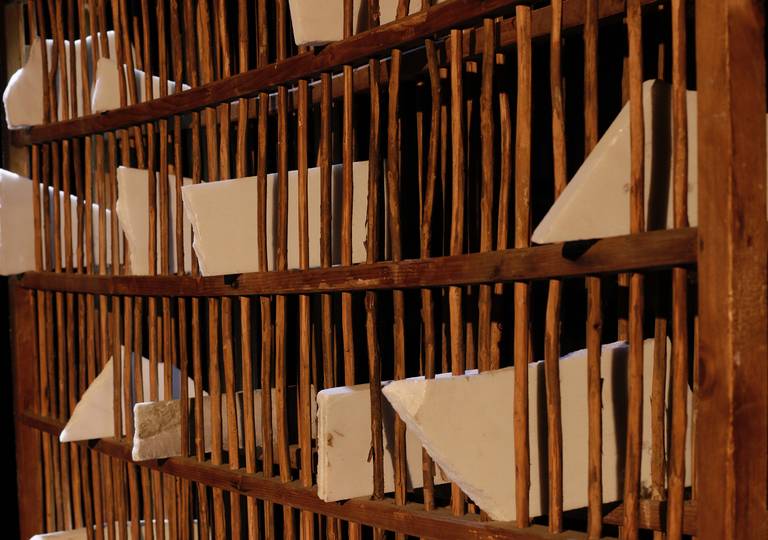 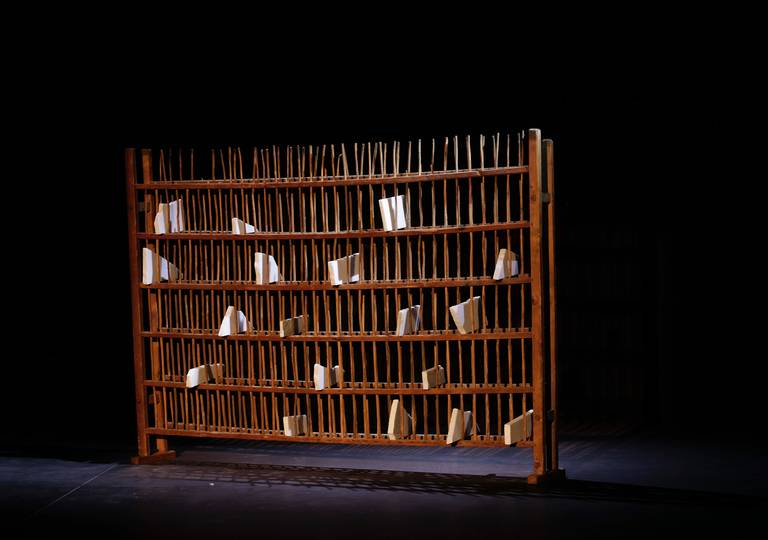 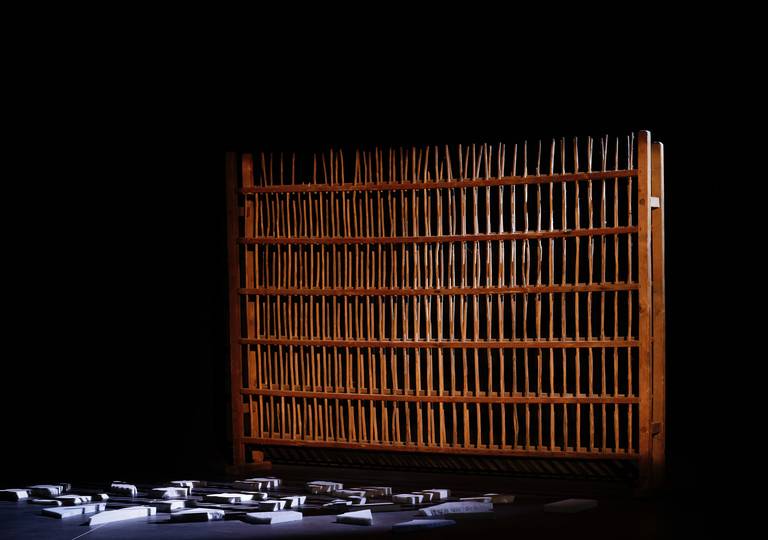 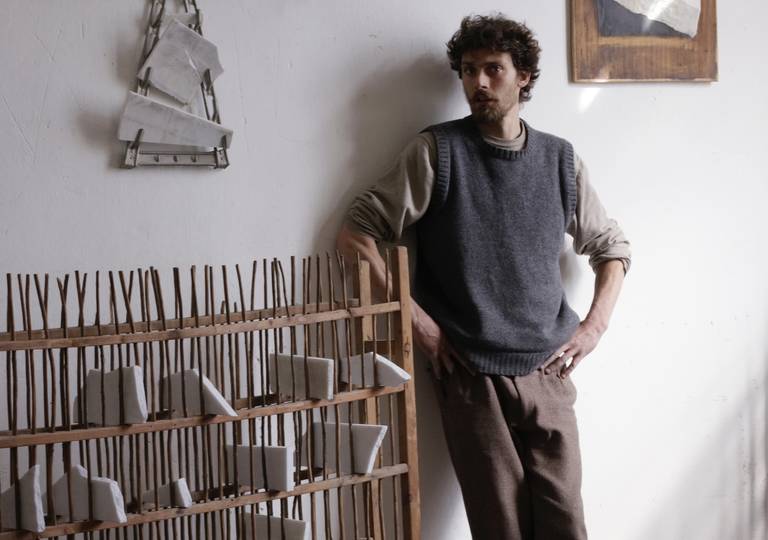