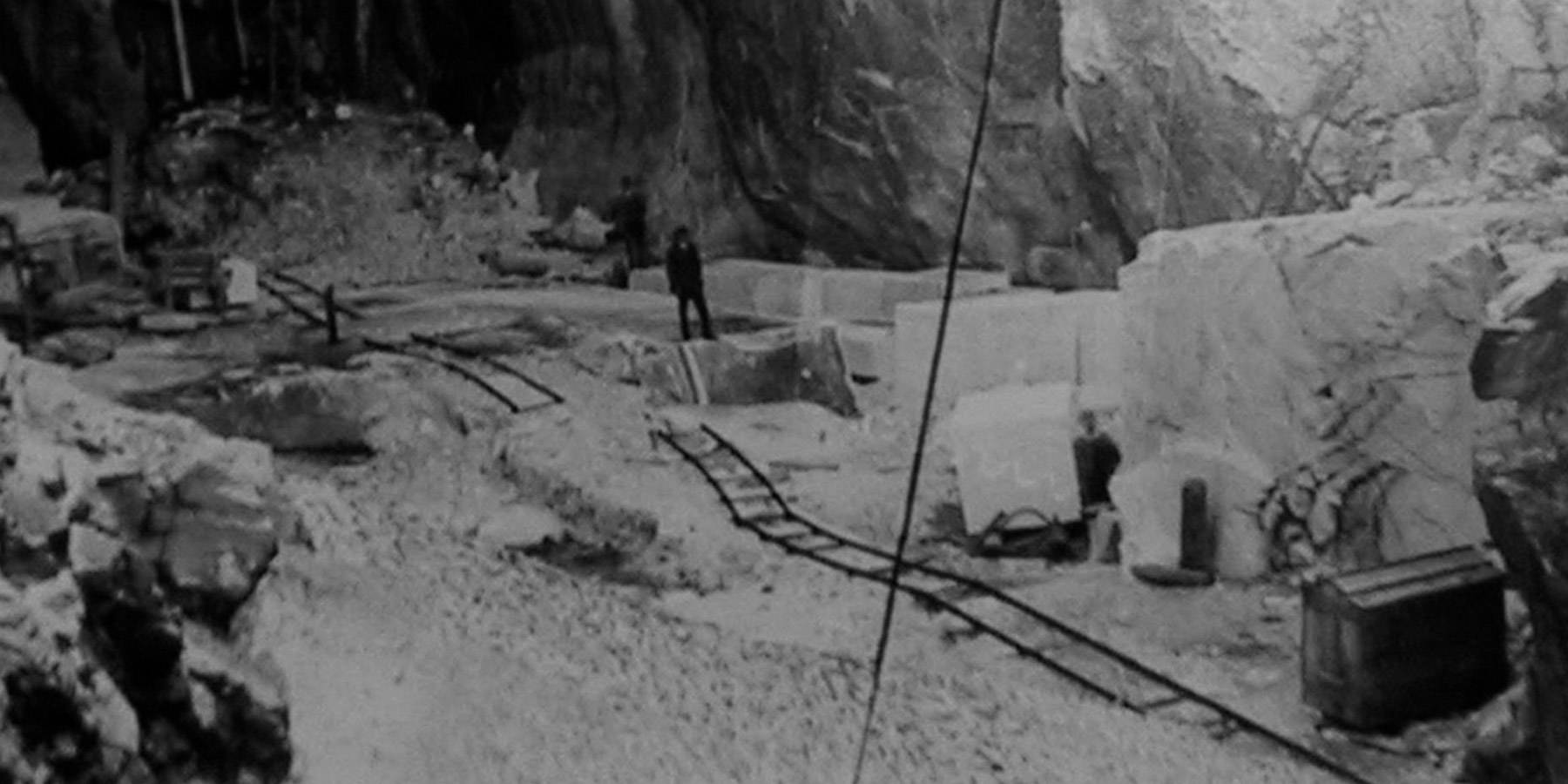 Lechner - a name which guarantees tradition and future 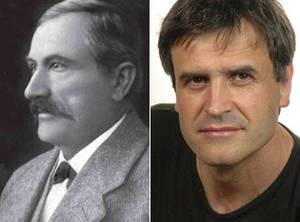 It’s the year 1851. The year of birth of the Lasa marble pioneer Josef Lechner. In 1883 Lechner leased the quarry at the White Waterfall in the Lasa Valley (Laaser Tal) from the municipality of Laas (Lasa) and secured the further rights at the Nessel Cliff and the Jenn Rift. At his peak times, around 1900, the marble entrepreneur employed up to 100 workers in the quarries he had leased. Lechner manufactured handcrafts and sculptural works from 'Laaser Marmor' (today's trade name: Lasa Marble), which had become world famous in the meanwhile; and provided them to Austria, Hungary, Russia, England, Germany, and even to faraway countries such as Ethiopia and the United States of America. Famous monuments, which had left Lechner’s workshops at the time back then, were, amongst others, memorial figures such as Emperor Wilhelm (Stettin), a 3.5-meter tall figure of Christ for Riga, a huge statue of Christ for Berlin and several figures for the local Siegesallee (victory boulevard), an extensive tomb (Braunschweig) and the Queen-Victoria-Memorial shipped to London in 1903. In the last years of his life, being geriatric and after he had lost his first son in the First World War, Lechner focused on selling the remaining marble stock. By the time 'Marble Lechner' died on April 1, 1925, one became aware of his achievements and merits: appreciated as a competent tradesman at home and abroad, he had earned an outstanding reputation, and even though he had achieved great prosperity he remained the man on the street. The most significant service he has rendered was the one for the local community at Lasa (Laas): For years, he has given many of the local village people their living.

Still today the Lechner Family is involved in the rights to prospect and quarry. In the late 1980s, Georg J. Lechner, a descendant of the famous Marble-Family, continued his great-grandfather’s tradition. In 1992, Georg J. Lechner founded together with associates and investors around the Swiss media entrepreneur Bernhard Burgener the 'Lechner Marmor JSC', which took over the Lasa Marmo Ltd. in 2008.

The Lechner Marmor JSC possesses three quarries between 1653 m and 2288 m altitude, of which the Upper and Lower Jenn Cliff Quarry. A modern transportation cableway that reaches to the Upper Jenn Cliff Quarry has been built in 2012, already, so that also there the extraction underground can be done in an environmentally friendly way. The gallery in the Upper Jenn Cliff Quarry is situated in a nearly vertical rock face at an altitude of 2228 m. It is the highest located marble quarry in Europe. Large deposits of the purely white Lasa Marble are located in the Jenn Cliff.