Lasa (Laas)-New York. From 2012 to 2016, Lasa Marmo realized the project to provide the materials for the new subway station at Ground Zero, the World Trade Center Transportation Hub. This consisted of the production of floor and wall panels, plinths, massive steps, wall coverings and other special fittings made from Lasa marble of the type Lasa Bianco Nuvolato®. In the course of the four-year production period, over 70,000 different parts weighing some 3,000 tons were manufactured and packaged in the Lasa Marmo factory and transported by sea to New York. 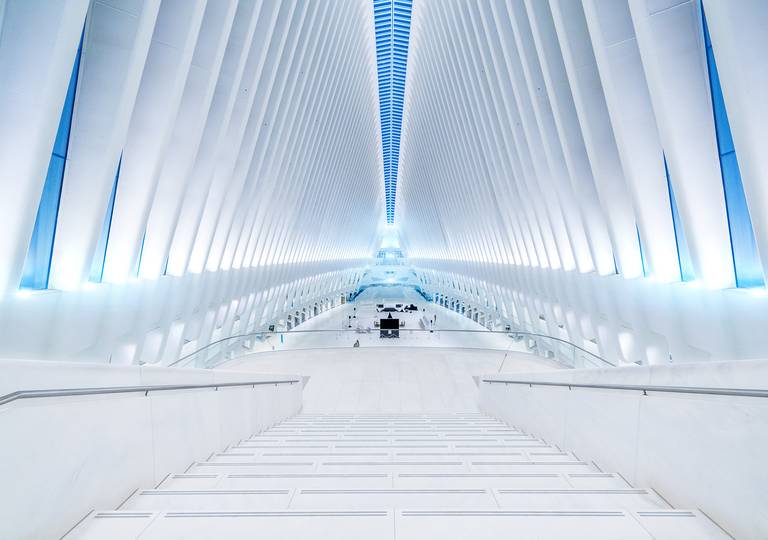 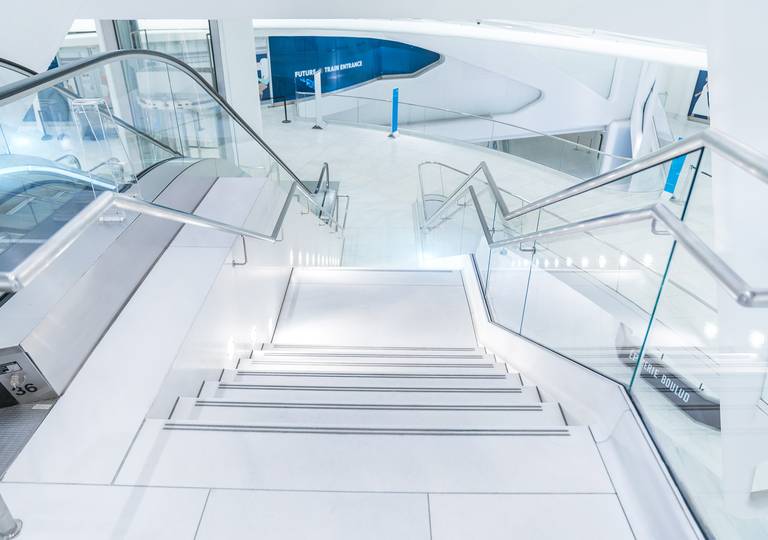 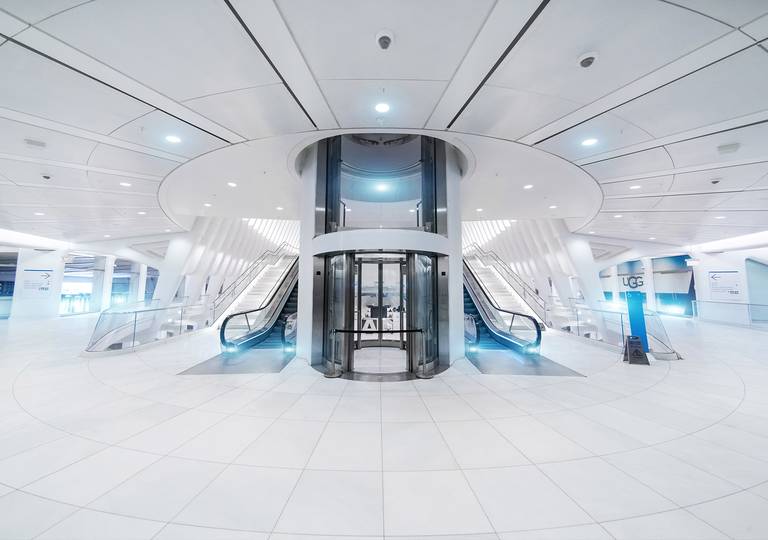 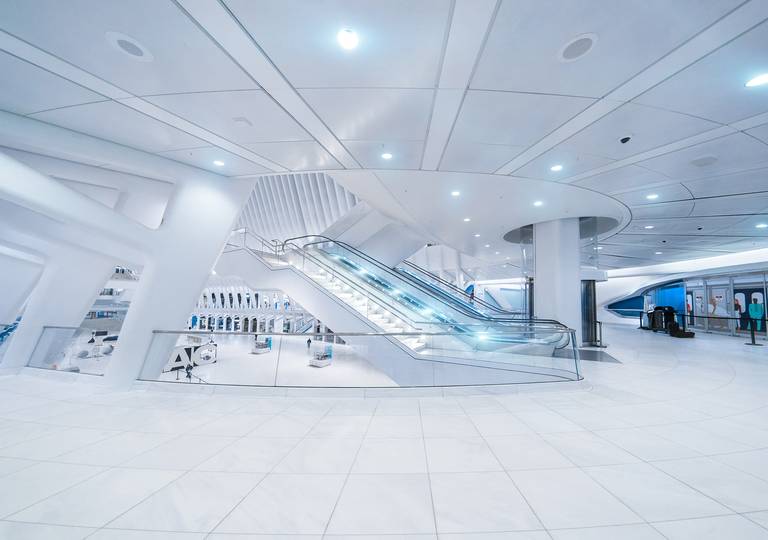 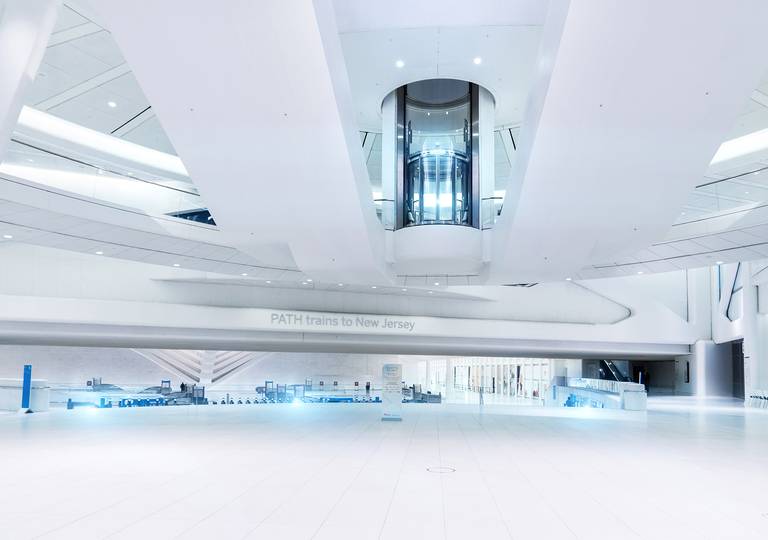 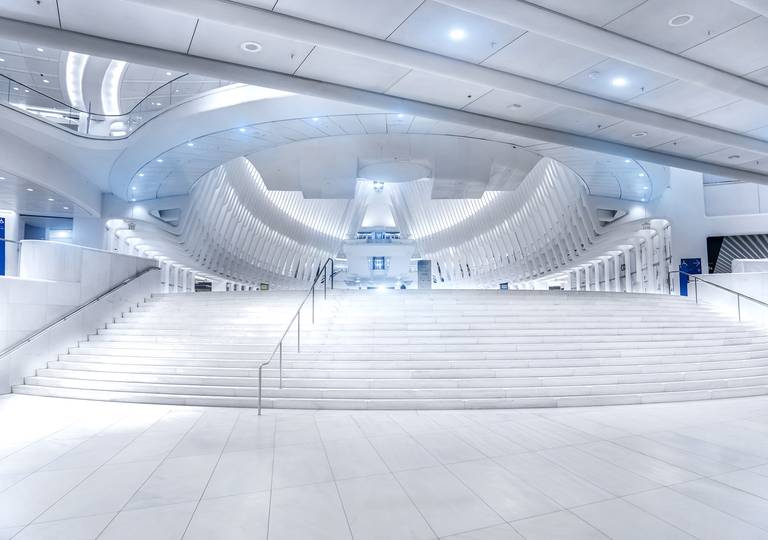 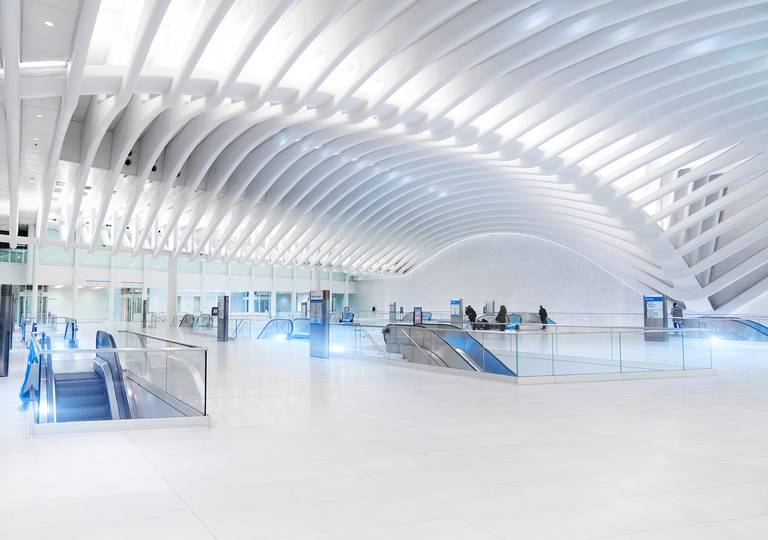 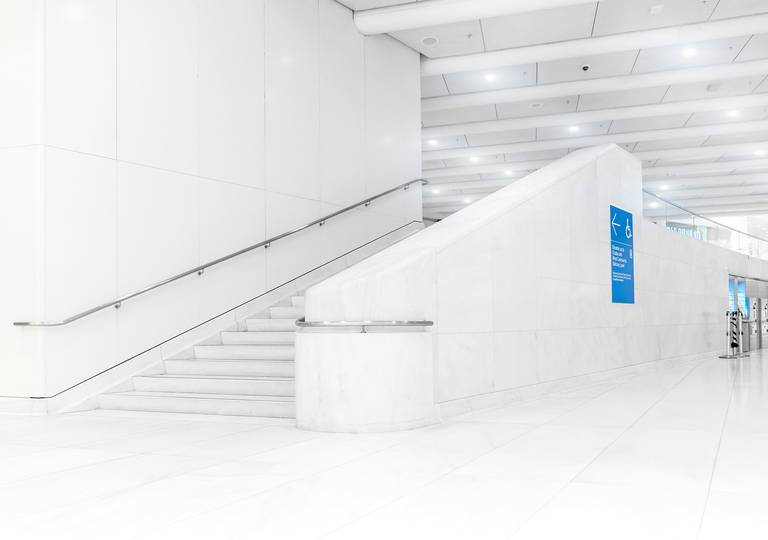 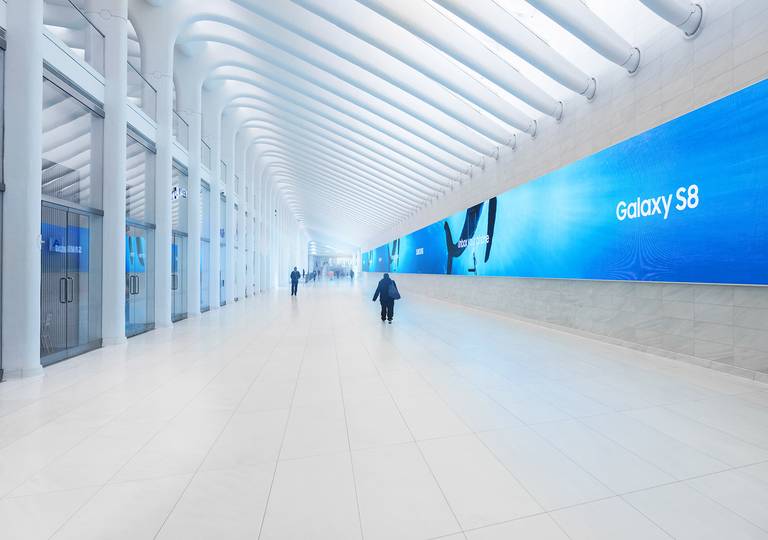 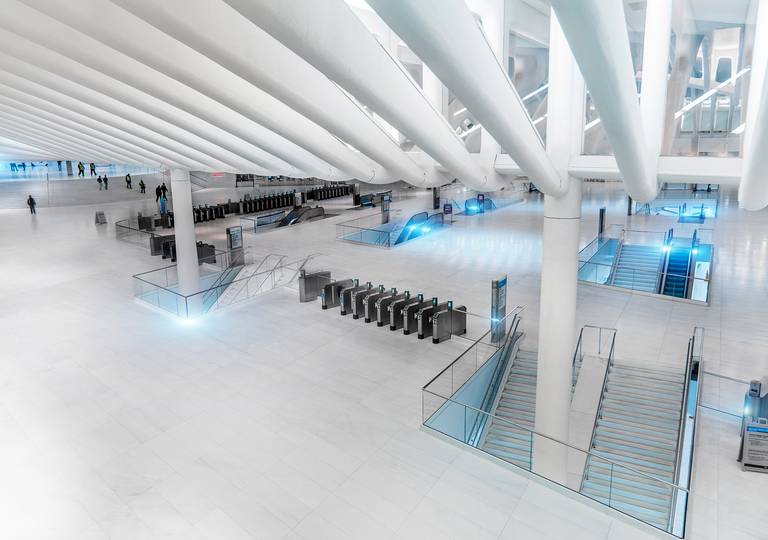 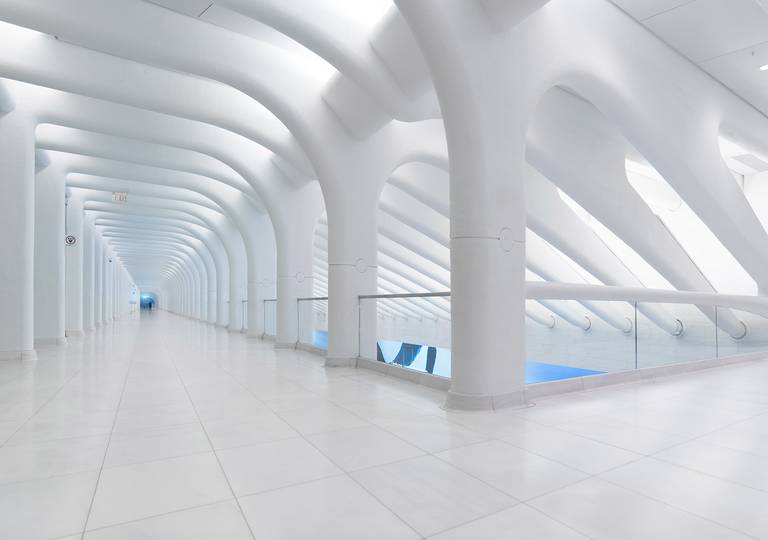 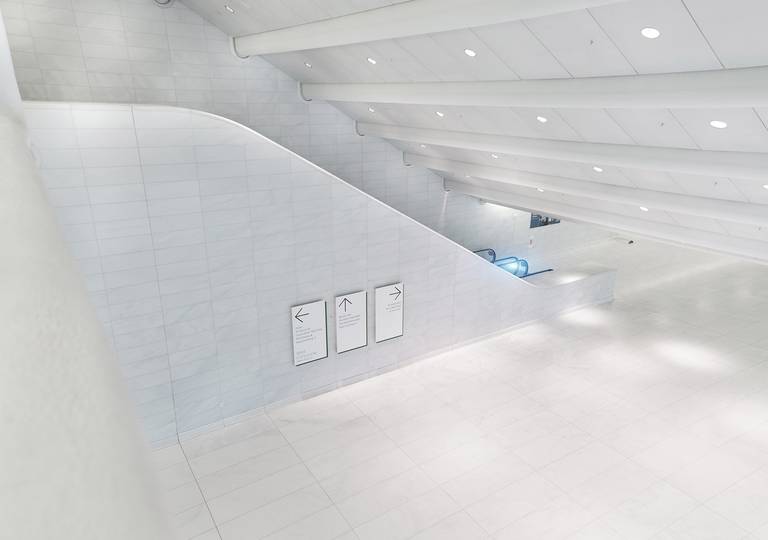 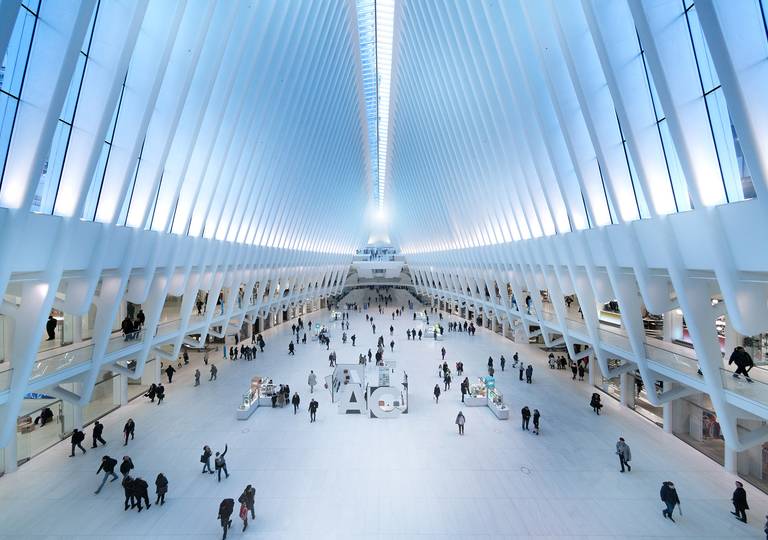 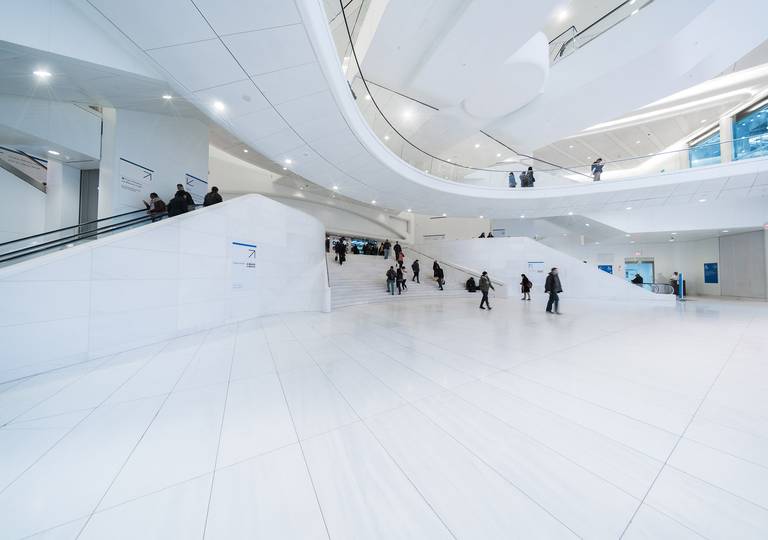 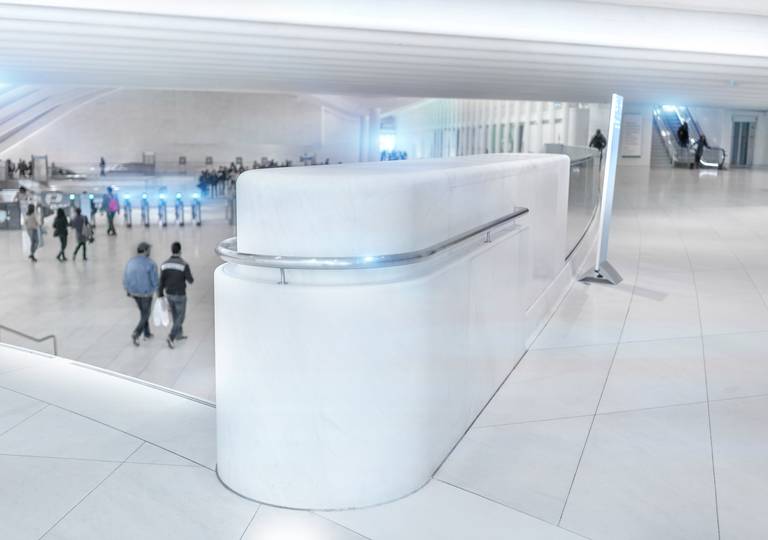 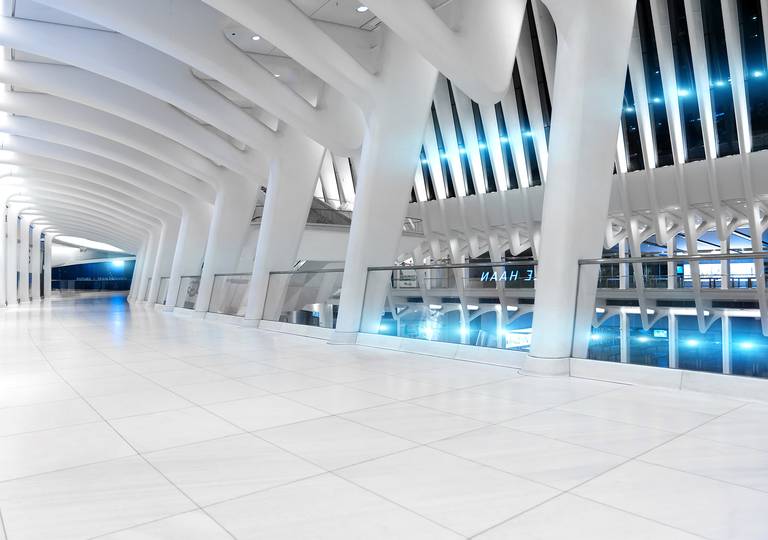 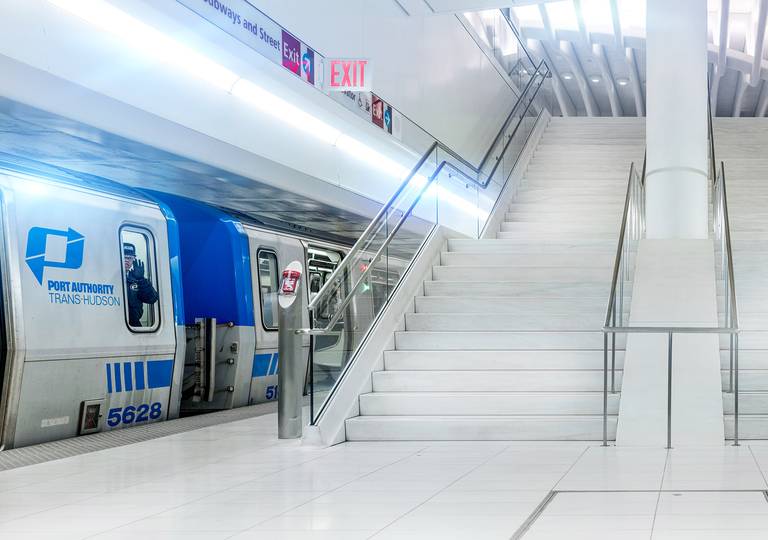 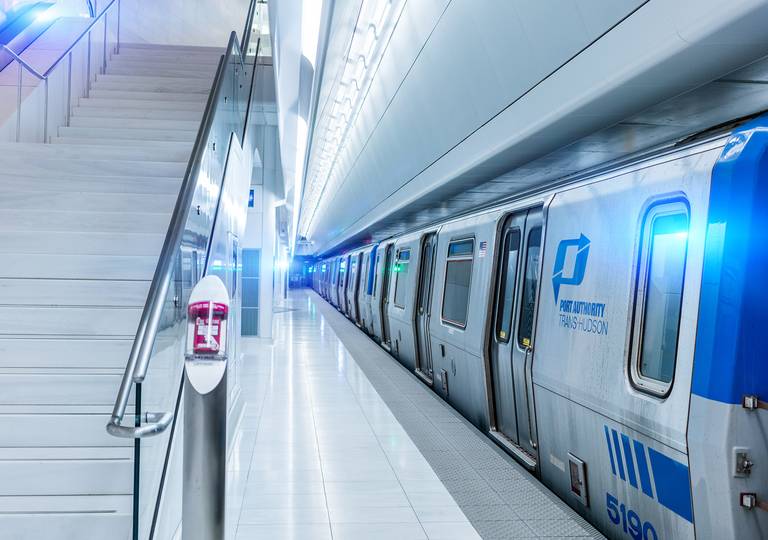 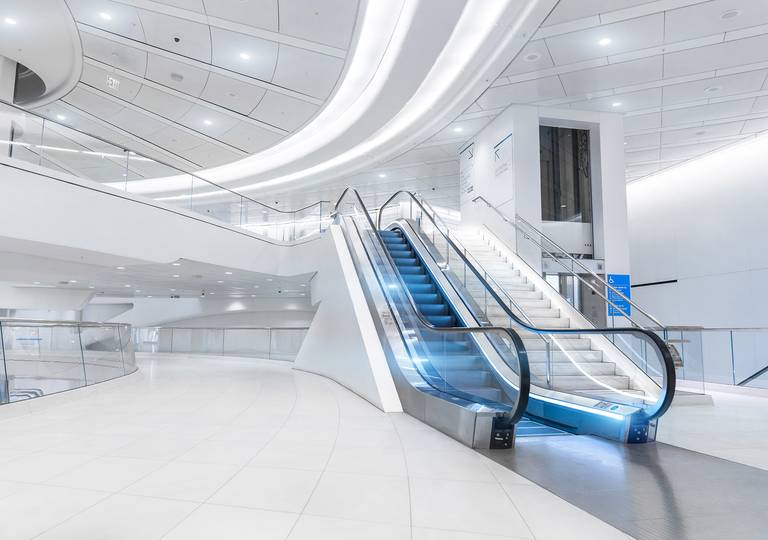 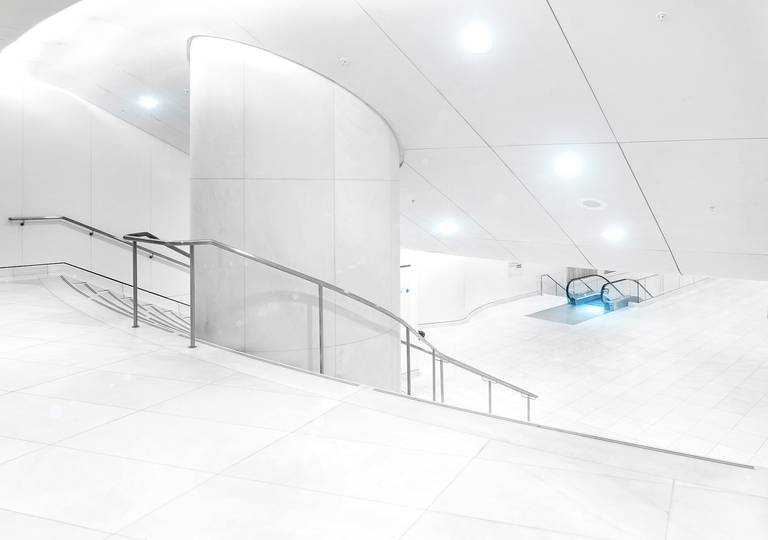 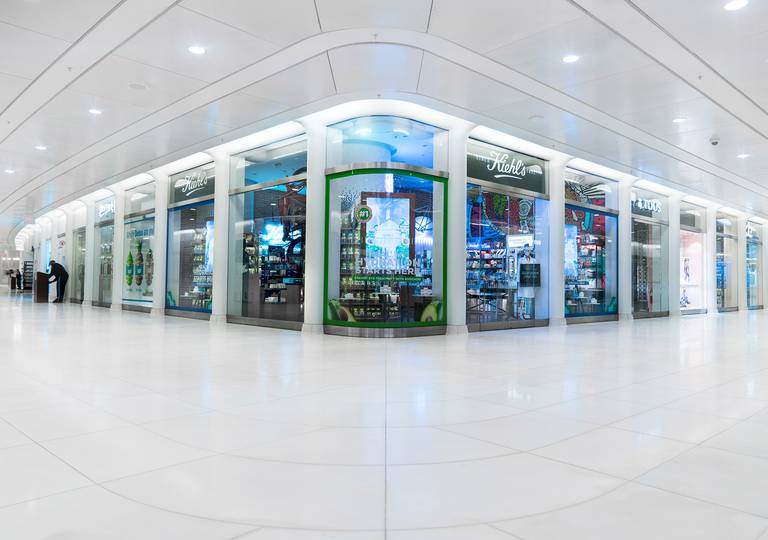 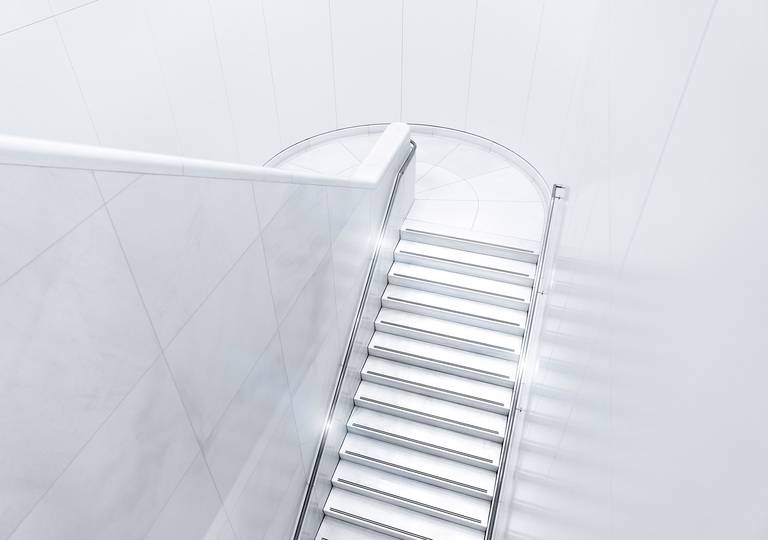 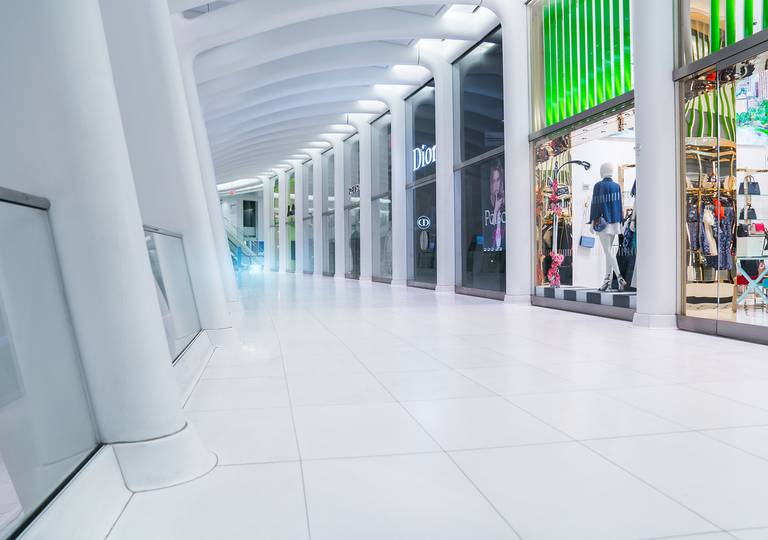 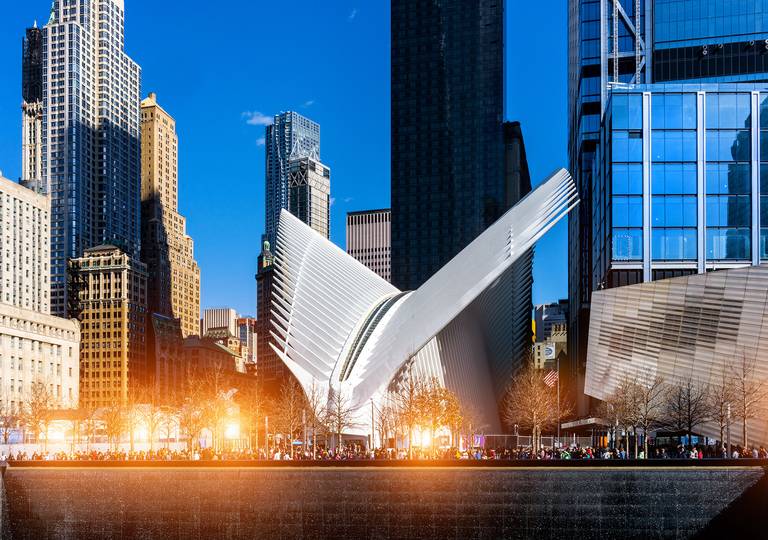