With a total height of 249 meters, the second tallest skyscraper in Milan and Italy was completed in 2015, on a project of Japanese starchitect Arata Isozaki. Lasa Marmo supplied 2,500 square meters of marble for the floor and steps of the entrance and basement of the 50-storey skyscraper that houses the Italian headquarters of Allianz insurance company. LASA BIANCO NUVOLATO®™. was the marble variety used for the project. The building's distinctive feature is the rhomboidal shape of the slabs, which give the floor a 3D-effect. In 2015, the building won third prize in the Emporis Skyscraper Award, an architectural award that Emporis Hamburg, a company that manages a database of buildings, awards each year, according to criteria of design and functionality, to the best newly-built skyscrapers. In March 2019, "Il Dritto", as the Milanese call the Allianz Tower, won the Guinness for the world's largest mural covering 2,980.59 m2 of the tower's stairwell walls. The work entitled "Around the world in fifty floors" shows monuments and buildings in cities where Allianz has offices or branches. 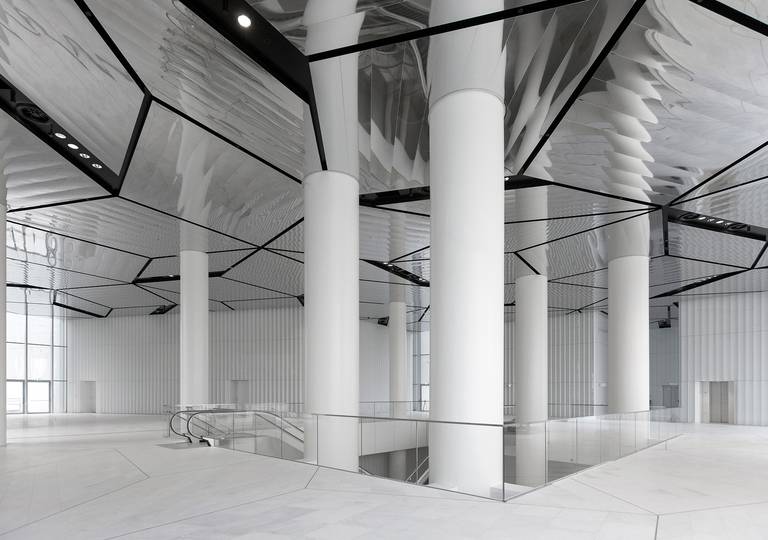 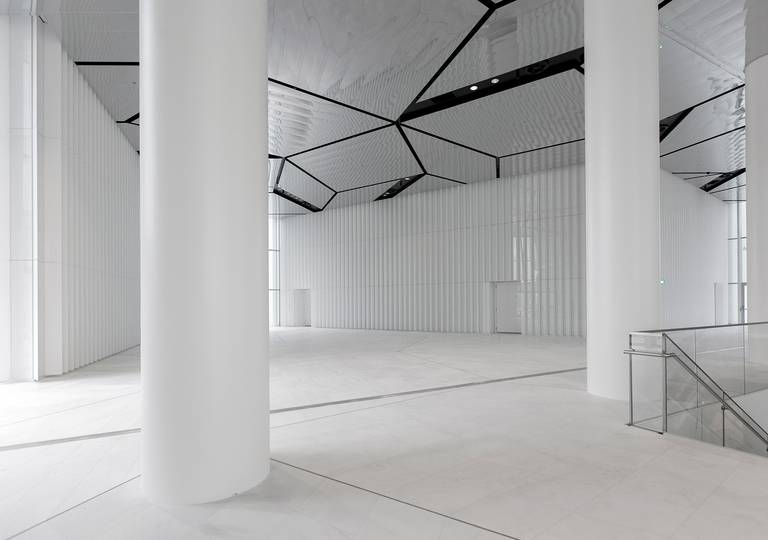 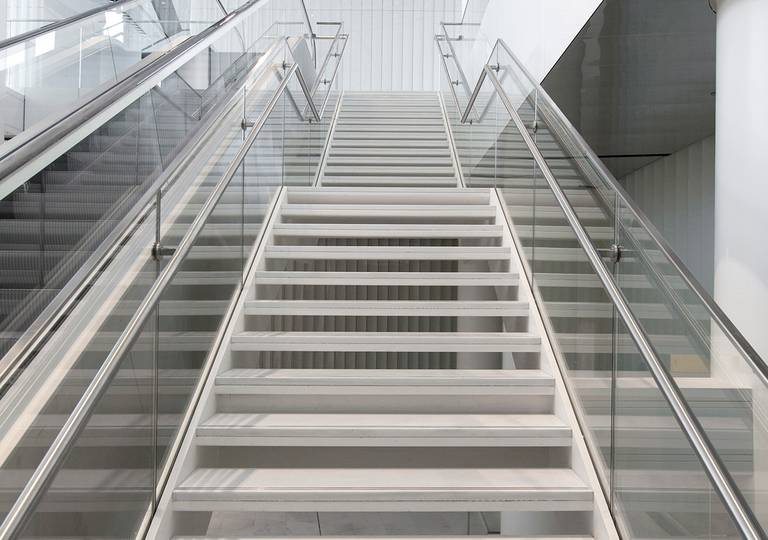 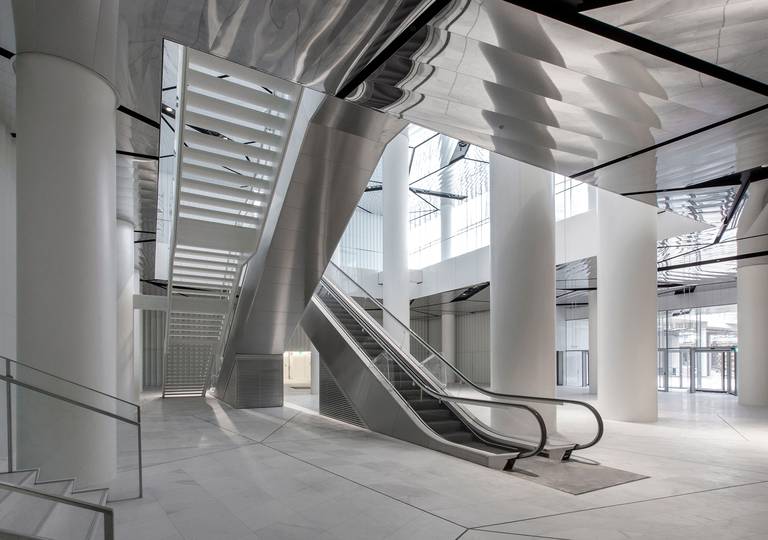 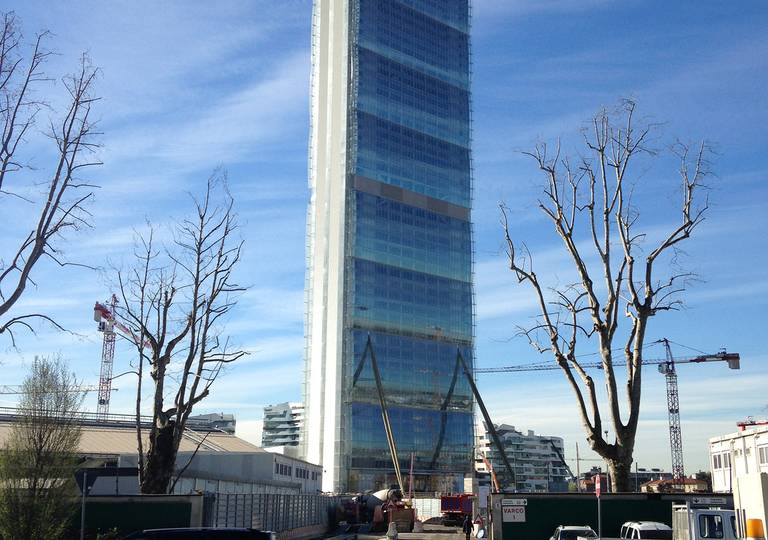