In 1999, the South Tyrolean Provincial Administration took over the old "Augusteo" cinema in Bolzano’s Dante Street, which had already been closed at the end of the 1980s. After an elaborate and comprehensive reconstruction and renovation plan, a new and elegant concert hall with intoxicating acoustics and a magical atmosphere was created in the South Tyrolean capital on the edge of the old town. Lasa Marmo made a major contribution to this by producing the noble finishing material for the foyer of the new concert hall “Auditorium Bolzano” (“Konzerthaus Bozen”). The floor slabs for the entrance hall were supplied in LASA BIANCO ORTLES®™ and LASA VENATO CEVEDALE®™. The steps are laid in LASA BIANCO ORTLES®™ while the walls were given a special touch with LASA VENATO CEVEDALE®™. The surfaces for the floor slabs and stair treads were sanded, while the surfaces for the wall cladding were polished.

The “Auditorium Bolzano” (“Konzerthaus Bozen”), run by the Fondazione Teatro Comunale e Auditorium Bolzano (City Theatre Trust and Concert Hall Bolzano), is available primarily for symphony concerts and choir performances, but also for other cultural events. There are three rooms to choose from: the large hall (concert hall) with 641 seats, a small hall (bonbonniere) with 110 seats and the foyer clad in LASA marble. State-of-the-art technology offers an unforgettable sound experience. The Concert Hall is also the seat of the Haydn Foundation of Bolzano and Trento, and therefore serves as a rehearsal hall for the Haydn Orchestra of Bolzano and Trento. The orchestra also entertains its visitors with a varied repertoire. The newly designed concert hall was inaugurated on 4 April 2000 with a three-day celebration - with many concerts and performances and free admission for the entire population. 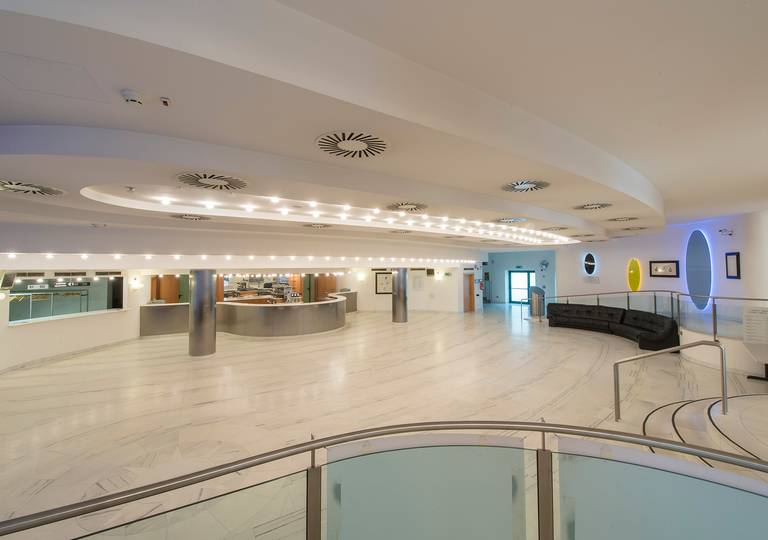 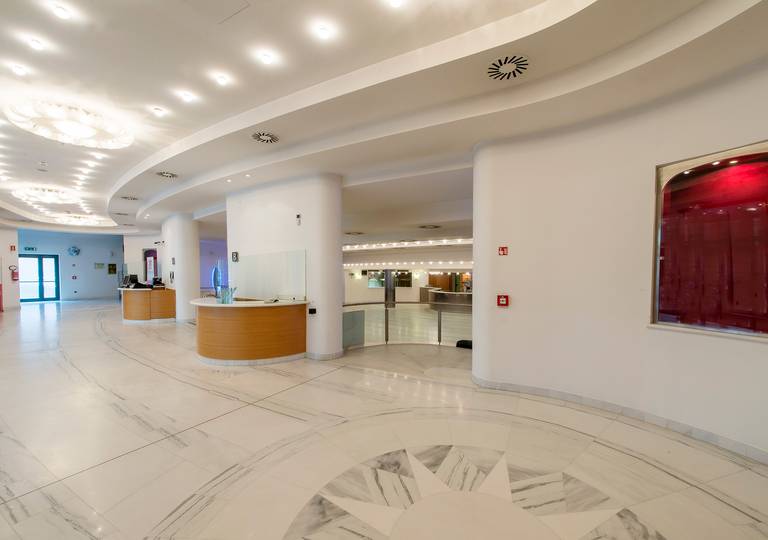