The colour white has been one of the dominant colours in the corporate design of US fashion designer Michael Kors for over 35 years. On the 7th of March 2011, Kors' flagship store opened in New York on 790 Madison Avenue, Manhattan. Lasa Marmo produced wall panels in the LASA BIANCO ORTLES®™ variety for the 200 square metre façade of the fashion designer's flagship store in New York. The high-class boutique in the renowned Madison Avenue is one of five so-called "Collection Stores" in the USA, which offer only the exclusive main collection of Michael Kors.

The Milan-based architectural firm, CLS Architetti (Locatelli Partners), was responsible for the design of the New York flagship store, while architects from Kenneth Park Architecture were on site in New York to carry out the project. The surfaces of the façade cladding made of refined Lasa marble were sanded.

Michael Kors Holding operated over 770 points-of-sale worldwide at the end of the first quarter of 2016. 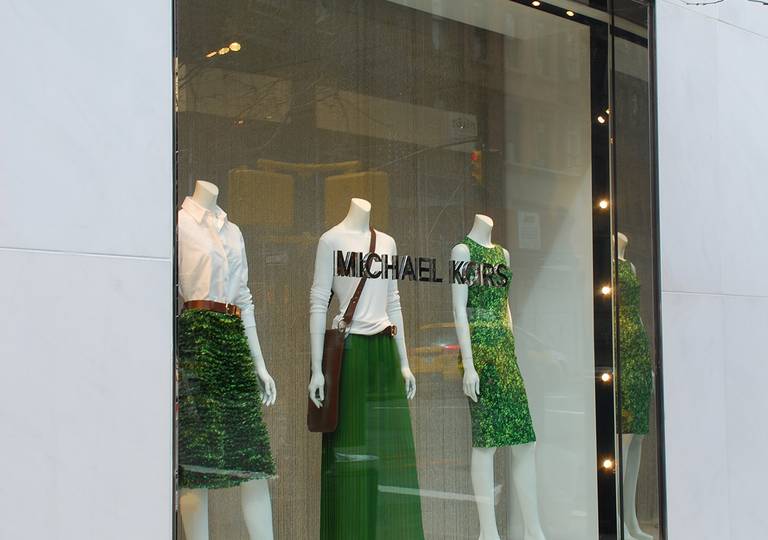 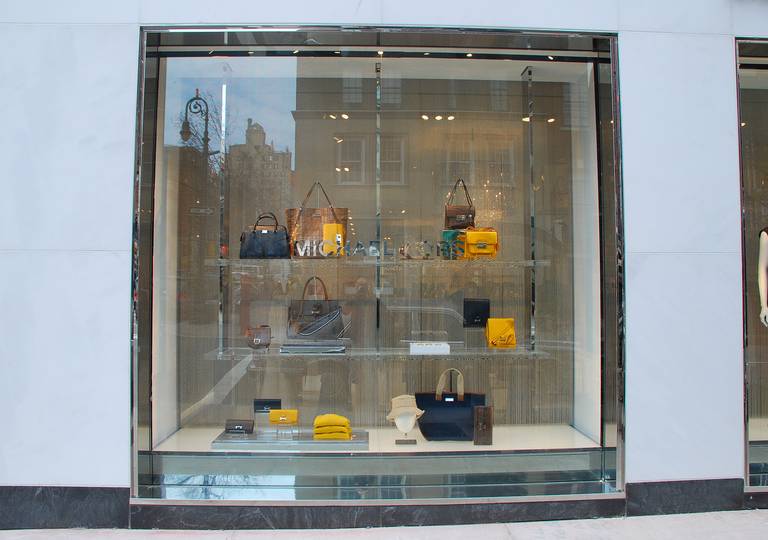 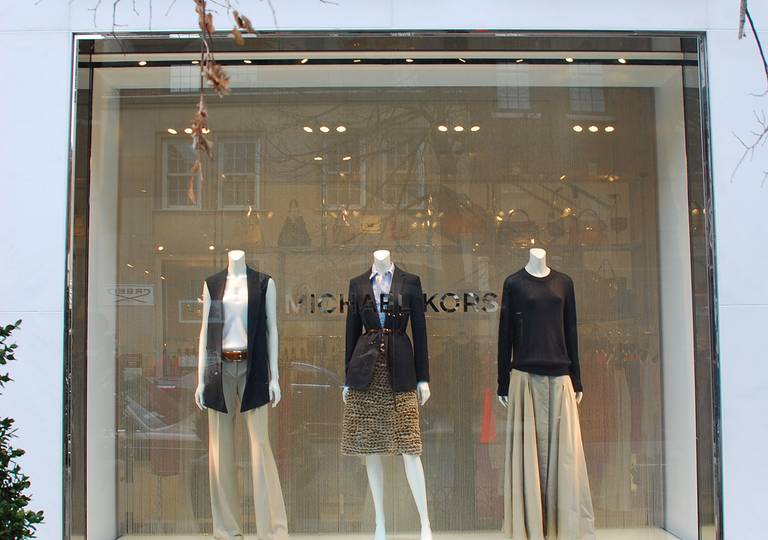