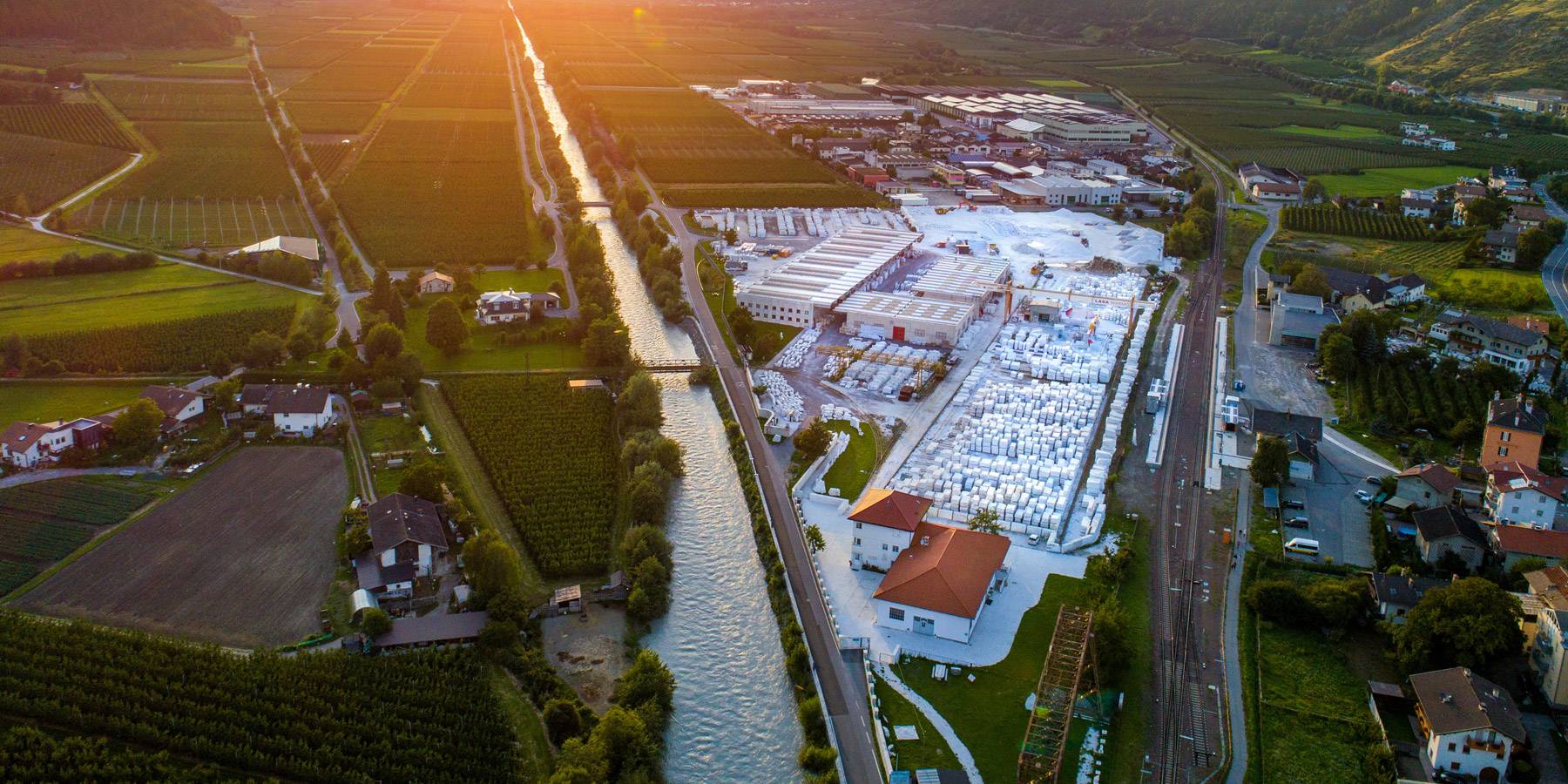 Recognition for LASA MARMO as an “Historic Italian Company”

There are about 4.2 million companies in Italy. Only 0.1% of them, i.e. 4,318 are demonstrably over 100 years old. LASA MARMO is one of them and has recently been included in the national register of "Historical Italian Companies". A remarkable achievement when you think that the average Italian company is only 12.3 years old. The registration testifies to the timelessness and constancy of Lasa marble, which allows a company to be present and successful on the market for so long and to captivate generations. And yet a remarkable 100 years of LASA MARMO's history is only a very small part of the 350-million-year history of Lasa marble.

The present company was founded on the 25th of September, 1928 in a notary's office in Milan as "Società Anonima Lasa per l'Industria del Marmo". From the act of incorporation of the joint stock company - which was rediscovered only in September 2018 in a Milanese archive - two essential pieces of information, hitherto unknown in this form, emerged: it was not a matter of founding a new company, but of converting an existing limited liability company into a joint stock company. And the Munich sculptor Mathias Gasteiger was a shareholder. This is significant from a company history point of view because Gasteiger introduced the company name "LAASA" in 1912 when he founded his company, the "Laasa Marble Quarry Company in Laas (Tyrol)". At a time when South Tyrol did not yet belong to Italy and the Italian place name Lasa did not even exist. The sculptor and professor from the Pustertal Valley (Valle Pusteria), who worked in Munich, came to Laas (Lasa) around 1911. Gasteiger's business idea was not so much to use Lasa's marble for the now weakened sculpture industry, but rather to use the stone as a material for façade cladding in representative buildings. Gasteiger was welcomed to Laas (Lasa) with open arms and in 1912 he leased the Nessel Cliff quarry, which was operated by the municipality with four workers. Why Gasteiger named his company "LAASA", i.e. with an italophilic ending, is not entirely clear but is probably due to the fact that he believed that marble with an Italian name sold even better. At that time Italy was the world market leader in the marble business. It is a fact that after the turmoil of the First World War, Gasteiger re-founded his company, which had previously been run from Munich and in Lasa (Laas). This was done under the new Italian administration in 1925 through "’LASA’ Industria di marmo Società a.g.l. / ‘LASA’ Marmorindustrie Gesellschaft m.b.H.", the company which was later converted into the public limited company "LASA MARMO" in 1928. Ninety-two years after this conversion and 108 years after the introduction of the company name "LAASA", the National Association of Chambers of Commerce UNIONCAMERE has recognised the 100-year history of "LASA MARMO" and has entered the company in the national register of "Historic Companies of Italy". UNIONCAMERE awards the registration to companies with a history of over 100 years as "an award to those businesses and companies which, over time, have undergone the most profound changes and have developed the characteristics of a national and territorial identity, as well as the ability to combine innovation and tradition, openness to the world and membership of the national community", according to the Association of Chambers of Commerce.
"We are pleased with the recognition for us and our predecessors and see it as an incentive to continue on the path we have chosen: local processing in Lasa (Laas) for worldwide projects using digital technology from mining to project management to marketing," says a delighted Erich Tscholl, COO of LASA MARMO. 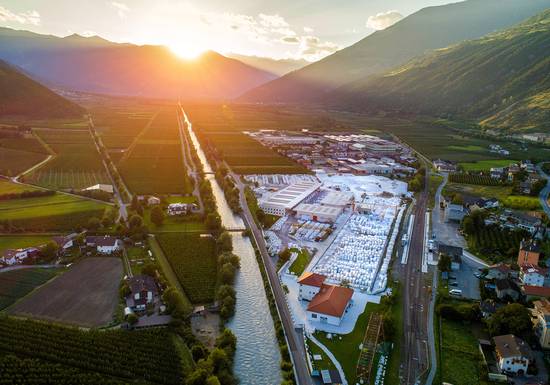 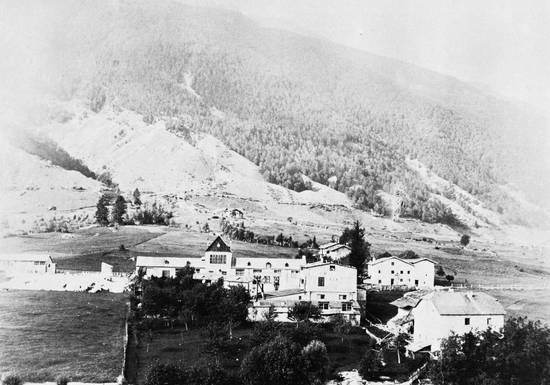 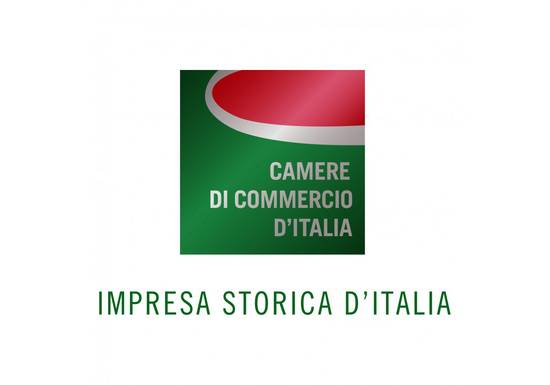