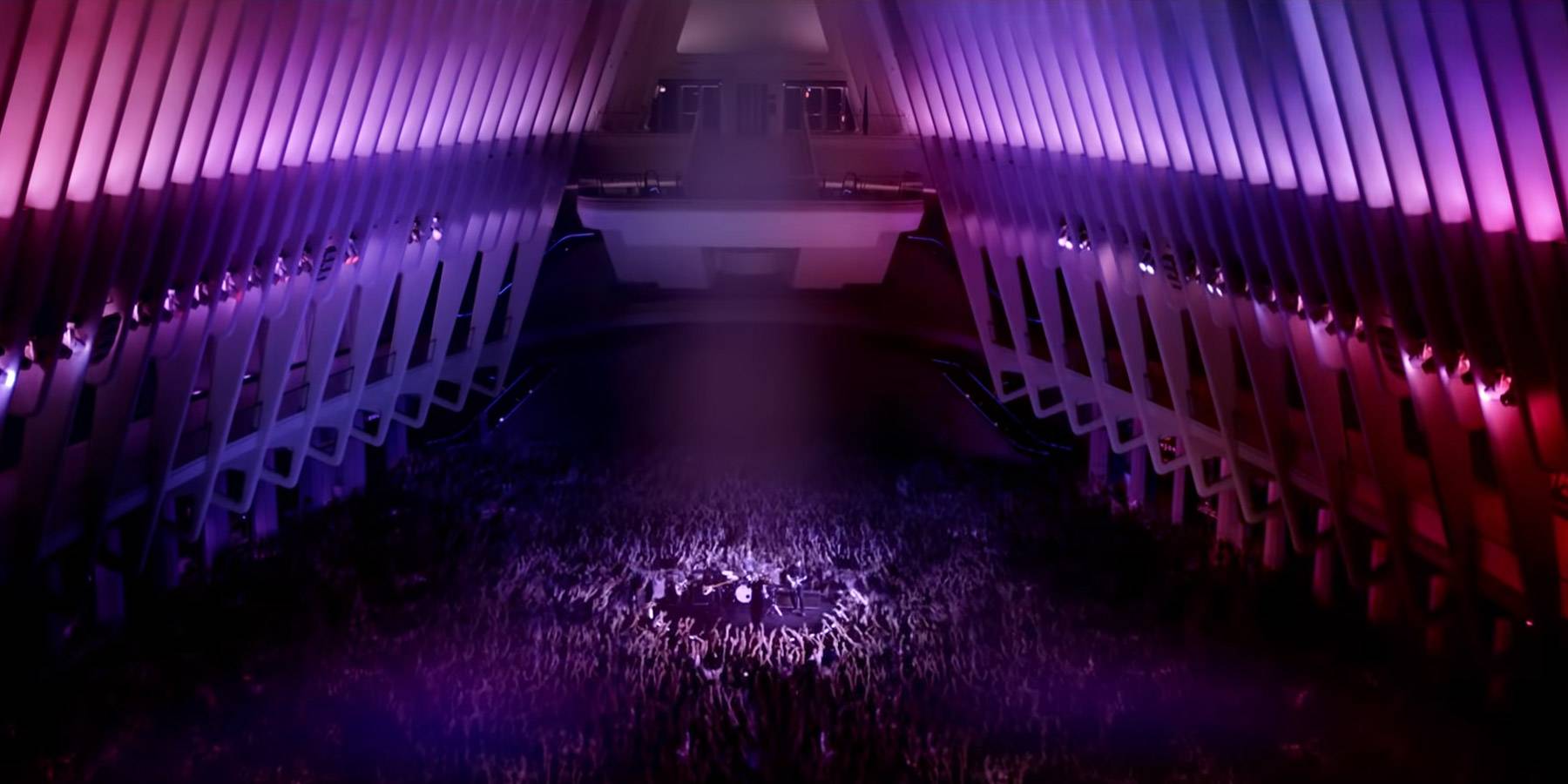 The US pop-rock band OneRepublic, hailing from Colorado, chose the Oculus, the main hall of the new subway station at Ground Zero, for their latest hit single "Connection" (USA Commercial Starts No. 1) released on June 26, 2018. In alternating black and white scenes, frontman Ryan Tedder walks through the huge station, tiled with white Lasa marble, and is ignored by dozens of passers-by who walk straight past the singer without looking at him because they are staring so intently at their phones. Fortunately, a dancer appears and starts dancing in the middle of the crowd in the Oculus. In the end everyone gets caught up in the music and the special surroundings and starts to dance. Lasa Marmo supplied 40,000 square meters of LASA BIANCO NUVOLATO®™ for the new WTC Transportation Hub subway station from 2012 to 2016. We are delighted that the popular band OneRepublic sought out the WTC Transportation Hub and the special allure of Lasa marble for their video shoot. The music video has already had 10 million views on YouTube. After the New York City Ballet, (campaign shoot for Cole Haan), this is the second artistic video to be made at the Oculus. 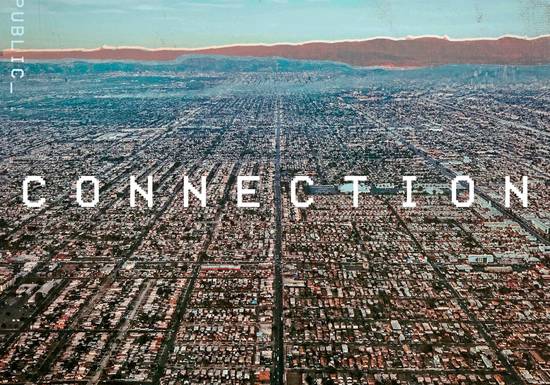 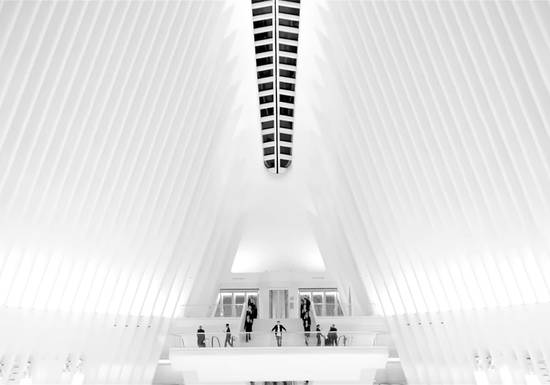 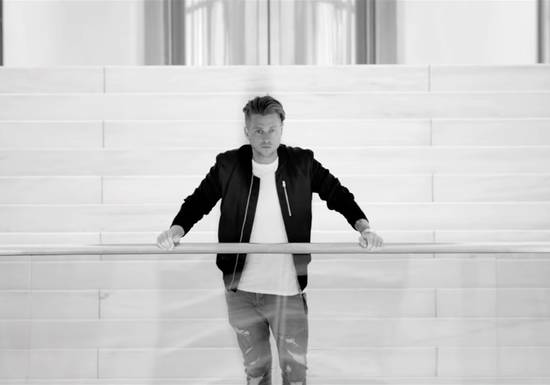 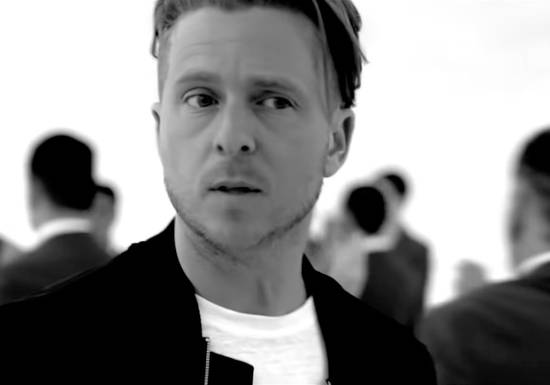