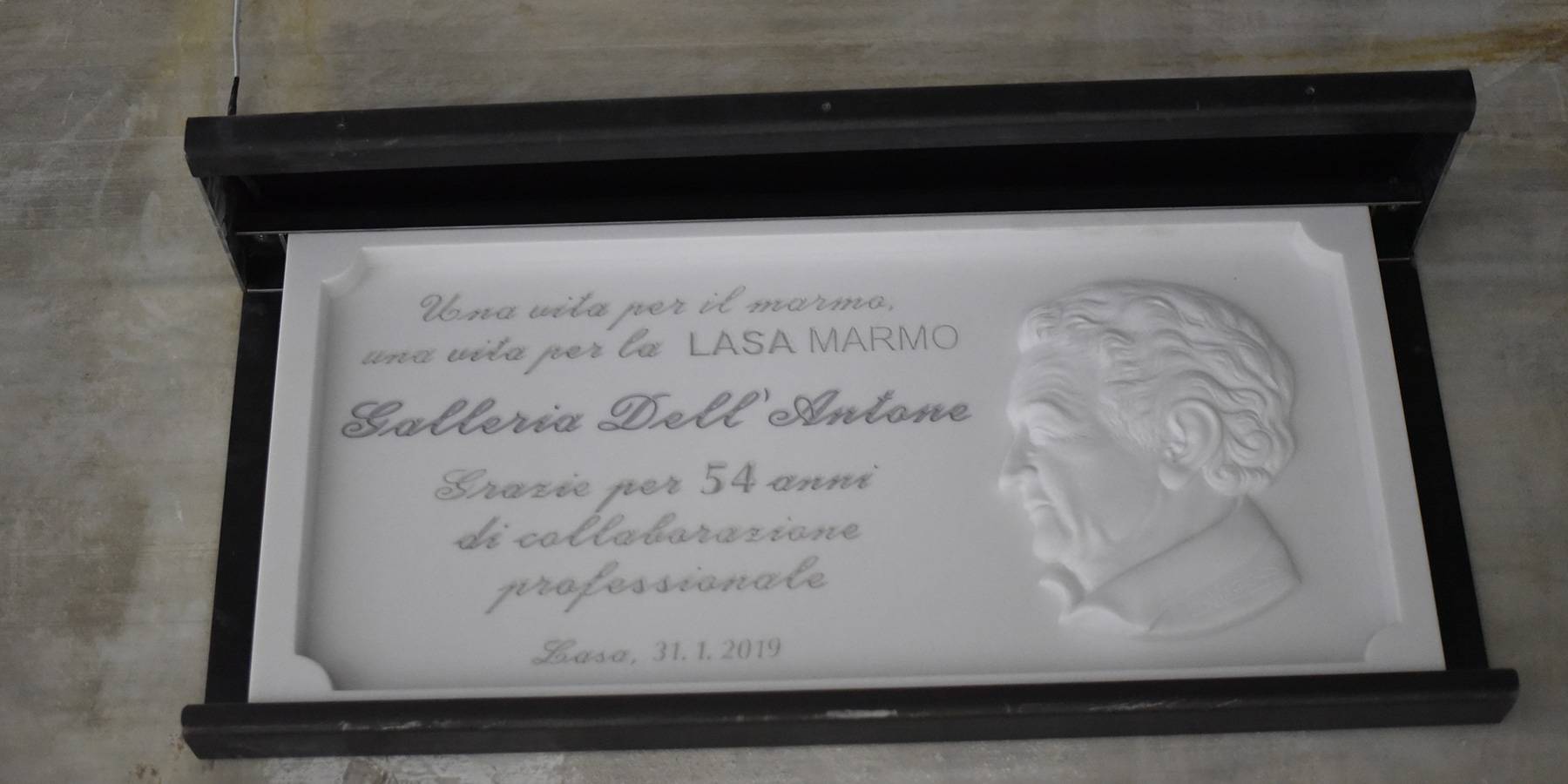 Fabiano Dell’Antone - Over half a century living with the marble

Fabiano Dell'Anton dedicated his life to the white gold – especially between 1964 and 2018. People who work in this field know him as the most senior collaborator of Lasa Marmo, the one who knows the quarry best. He’s accountable for the plant´s successful growth and witness to its exiting development.

Fabiano Dell'Antone slowly worked himself to the top-seat in the company. Starting off as an apprentice, he becomes foreman, project manager and eventually runs the plant as general manager; since 2011, the year of his retirement, Fabiano functions as a company consultant.
Fifty-four years of experience, active contribution, engagement and creativity helped shaping the company’s history. Very few people know the quarries, the rock and its history as well as Fabiano. And not many have experienced the hardship and challenges of the mountains to the extent he did.

Looking back, Fabiano Dell'Antone now realizes how much the work in the quarry changed since. Mechanization started around 25 years ago. Machinery, structures and heavy vehicles were purchased and operated by hand. These investments made the work a lot easier. And Dell'Antone experienced all of these changes first hand and, in some cases, he was partly responsible for them. From the long road to the quarry, to the canteen in the old wooden hut, the assembly of the first heating system, the construction of the road, the purchase of the first digital machines, up to the great projects all over the world that originated in Lasa. "You can find a little piece of Lasa anywhere in the World – from South Tyrol to Japan, India and the United States.

Marble is patient, elegant and doesn't know time. Fifty-four years are half of a human’s life, but a drop in the ocean of time, the bat of an eyelid in the millions of years of world history: this is what makes Fabiano a very modest but very proud person. Lasa Marmo wants to celebrate Fabiano Dell'Antone and honour over half of a century of successful collaboration. A gallery of the marble quarry will bear his name. This way, he will leave a tangible sign of his presence after his retirement. Many will remember him as a colleague, consultant and friend! 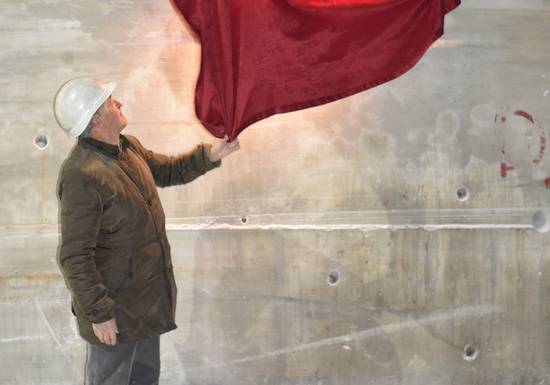 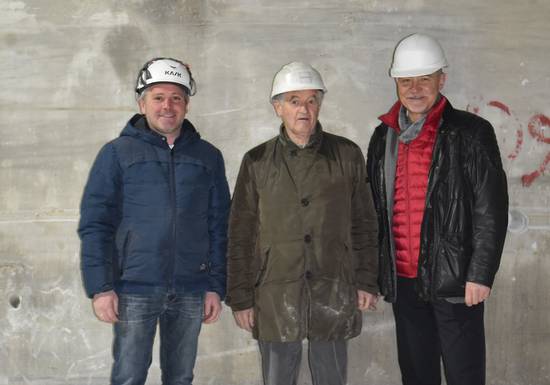 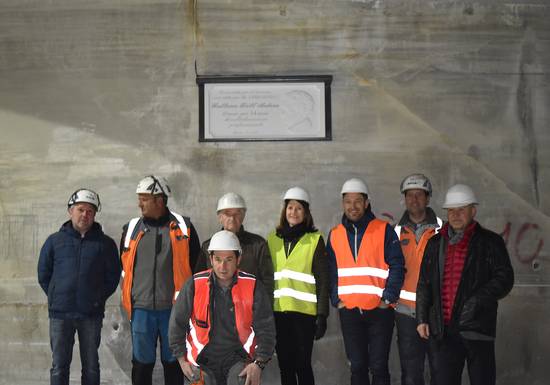 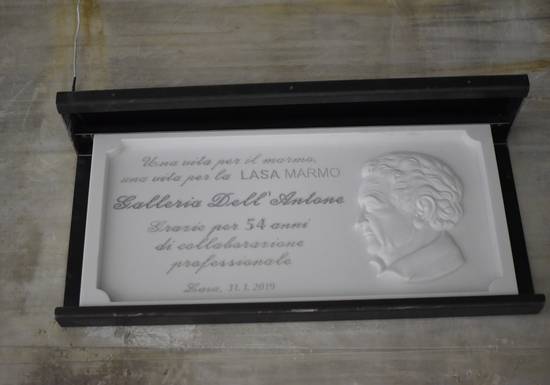