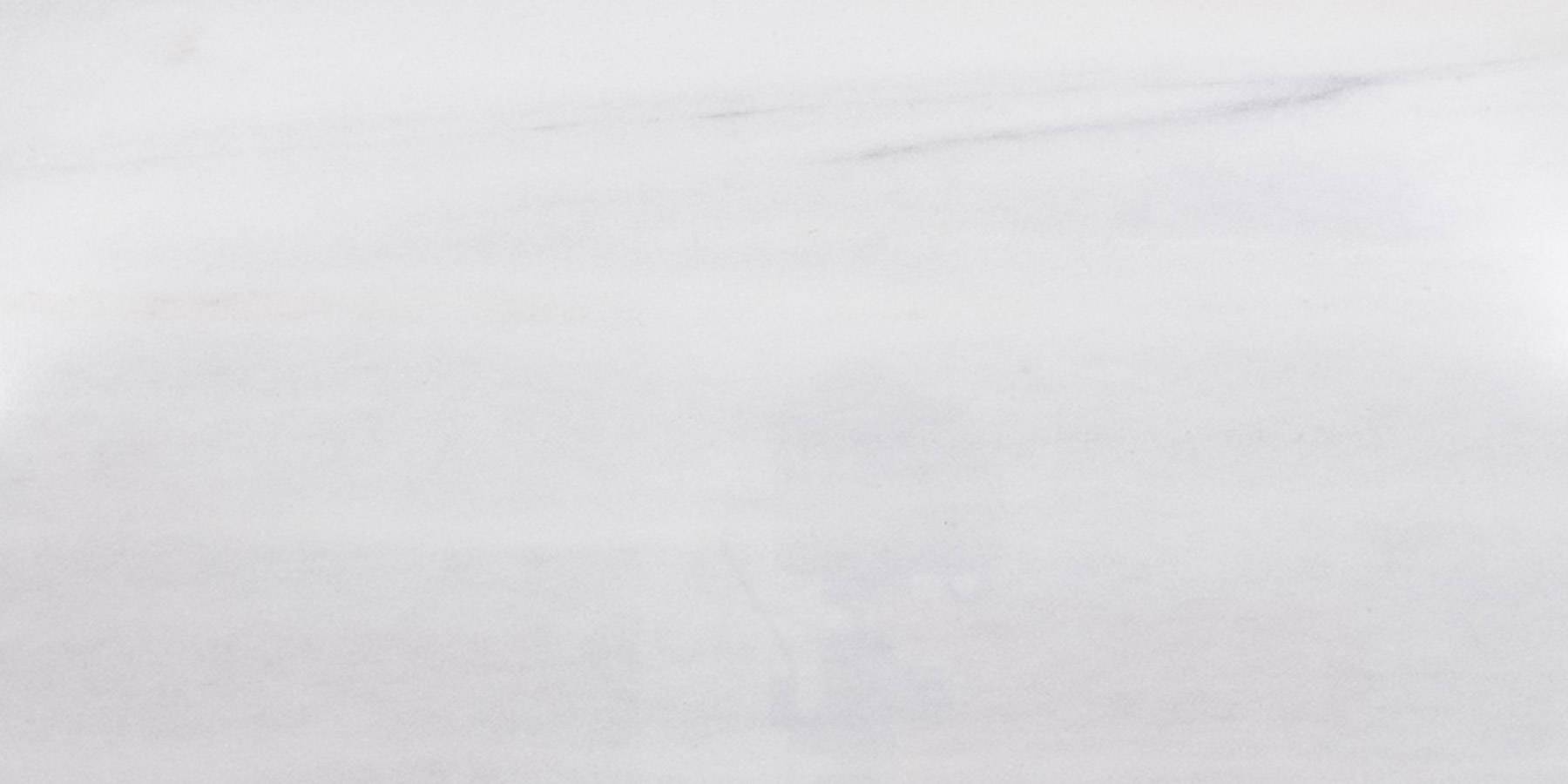 [cloud white]. This Lasa Marble commercial grade is named after its light grayish, cloud-like formed shadings, which are distributed over the entire surface of the white natural stone.