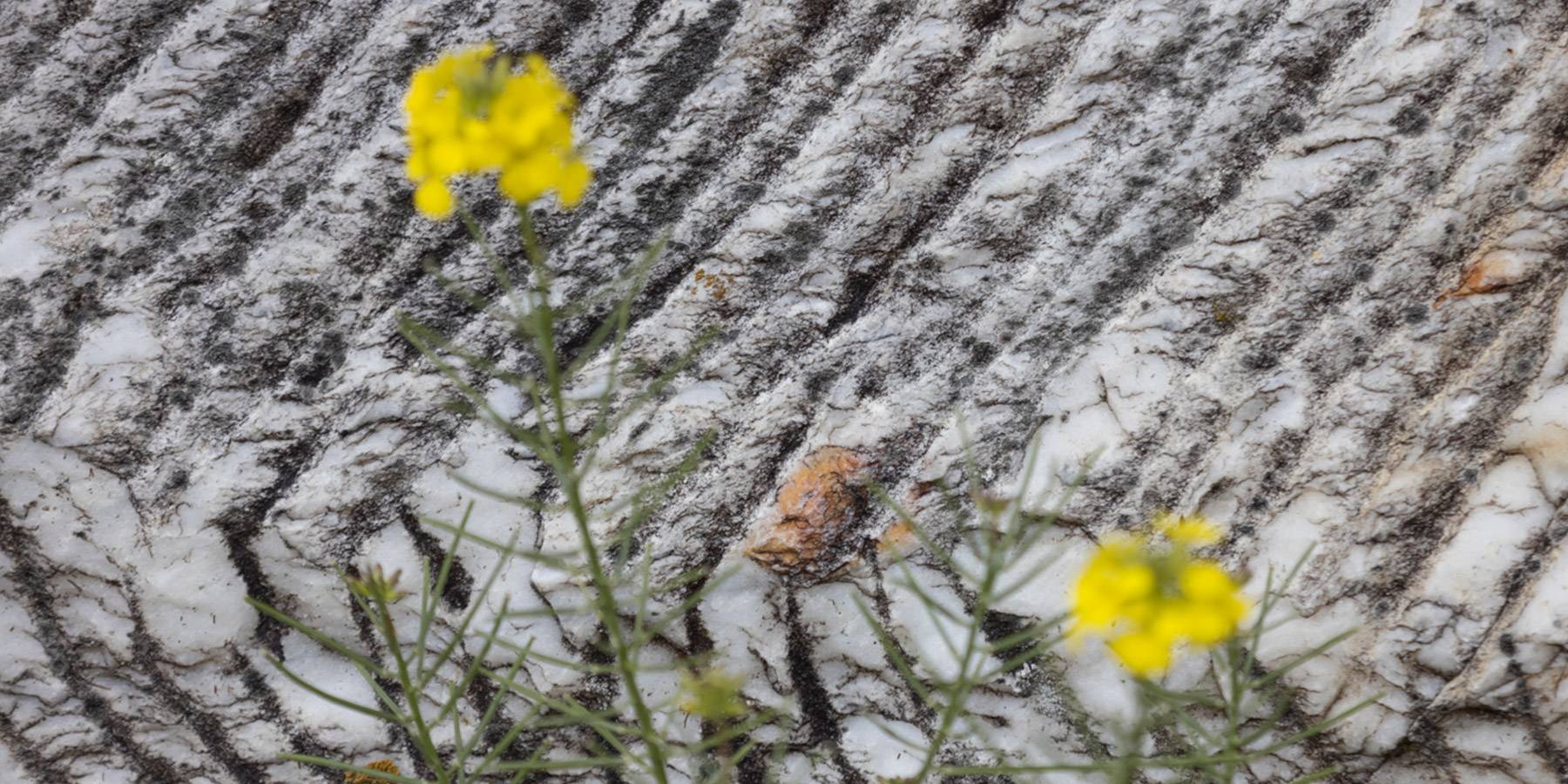 Lasa Marmo Ltd. has the vision to preserve and develop the location Lasa (Laas) as a distinguished „center of marble“, to strengthen the Lasa Marble – Lasa Bianco and Lasa Venato – as internationally known quality brand, to save the existing jobs and create new additional ones. The Lasa Marmo Ltd. admits to an environmentally friendly transport of the marble, which is assured through the Marble Railway. The Lasa Marmo Ltd. is aware of the importance that the Lasa Marble has for the local economy, for tourism, and in cultural respects. The company aims at reviving the tradition of the world-famous white natural stone from South Tyrol and update its history.

The Lasa Marmo Ltd. works together in partnership with the local authorities and supports entrepreneurial the environmentally friendly quarrying, the national and international trading, as well as the industrial and artisanal working of the well-known and popular natural stone from Lasa (Laas). The manufacturing and finishing of Lasa Marble in the own factory workshop is of great importance for the economic development of the place. The training and further education of highly qualified and skilled workers is part of the corporate responsibility and is increasingly promoted. Through this, the Lasa Marmo Ltd. has created jobs for more than 60 employees and ensures their social partners a very good local added value.

Handicraft and arts
The Lasa Marmo Ltd. strives to revive former handicraft by supporting training and further education plans. New ideas in the area of design are supported so that the Lasa Marble – which in the vernacular is called 'White Gold' – facilitates a better and wider existence of the local artistry and handicraft.

Processing
The white natural stone is processed at Lasa (Laas), so to achieve an optimal economic working. Because real white Lasa Marble is not only quarried in Lasa (Laas) but also processed there.

At home all over the world

The systematic and industrial quarrying of Lasa Marbles dates back to the middle of the 19th. In 1848, the Munich stonemason Bernhard Schweizer acquired the quarrying rights. He provided marble to the court sculptor Schwanthaler, who served King Ludwig I. of Bavaria. In 1865, Johannes Steinhäuser came from Karlsruhe to Laas (Lasa), and he founded the 'Laaser Marmorwerke' (Lasa marble factory). In 1883, Josef Lechner began with the systematic quarrying of the white natural stone at the White Water Quarry. In 1912, Mathias Gasteiger found the 'Laasa – Marmorbruchbetrieb in Laas mit Sitz in München' (Laasa – marble quarrying company in Laas domiciled in Munich).

It is thanks to these pioneers that the white natural stone from South Tyrol is at home all over the world. While the precious material was first, during the peak period for artworks around the turn of the century, mainly shipped to the neighboring countries, to a few European royal dynasties and to the United States, construction goods made of Lasa marble are today found and appreciated all over the world. In Singapore, Riyadh, Kuala Lumpur, Auroville (India), Abu-Dhabi, London and New York Lasa marble is used for buildings, just to name a few examples.