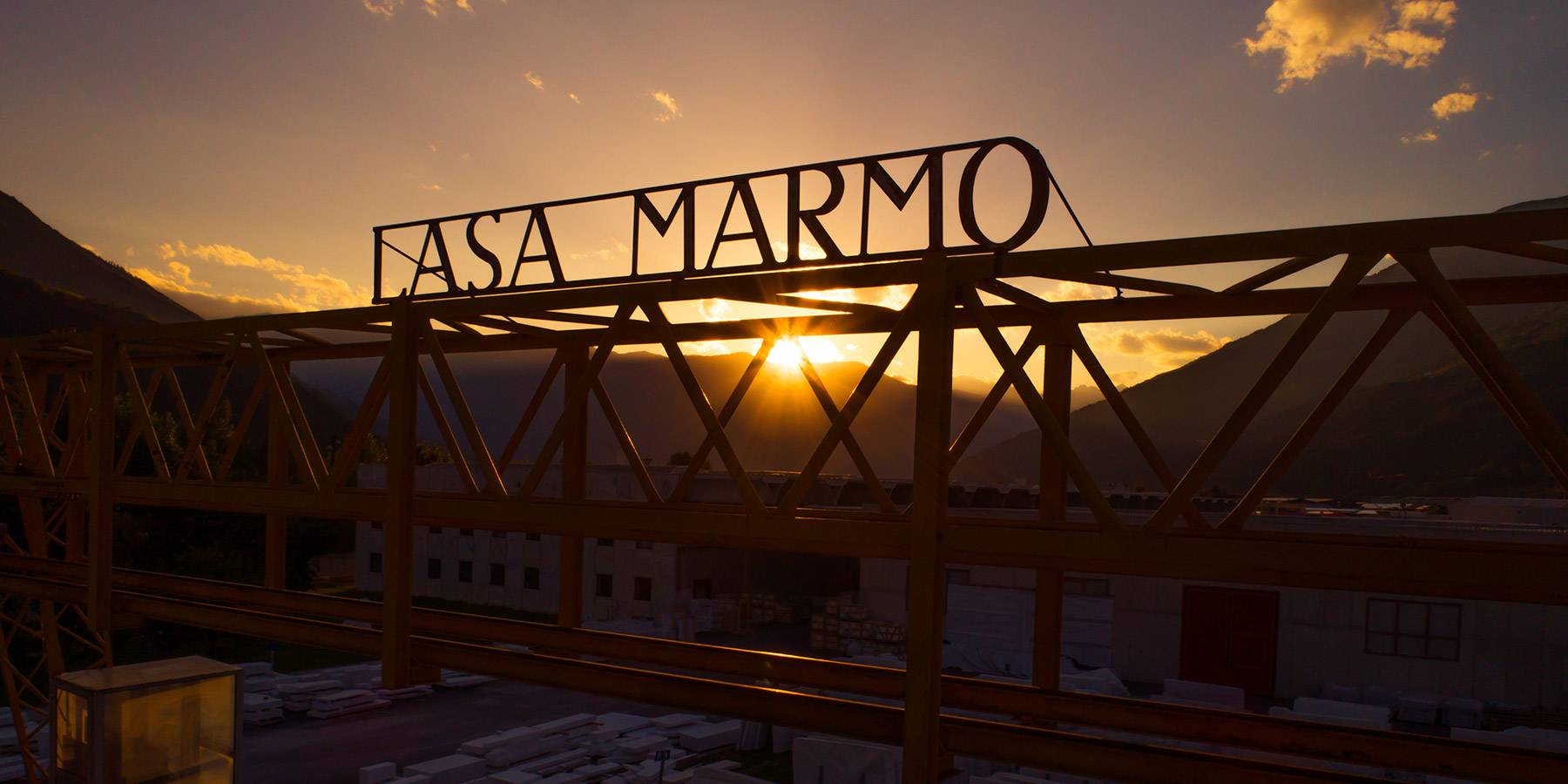 The history of our company

1865: Carl Steinhäuser and his son Johannes found the 'Marmorwerke Laas' as the most renowned marble company in the Danube Monarchy. Manufacturing of block parts, serial tombstones, and sculptures made after models. Quarrying on the Covelano Mountain (Göflaner Berg) and in the Lasa Valley (Laaser Tal).

1883: Josef Lechner leases the White Water Quarry and additional other quarries in the Lasa Valley (Laaser Tal) from the municipality of Laas (Lasa).

1925: Mathias Gasteiger reshapes his corporation to become the 'Laasa Marmor-Bruchbetrieb Ltd.' and searches financially strong investors, so to establish a large-scale company for the quarrying of marble.

1928: The 'Società Anonima Lasa per l’Industria del Marmo' (short 'Lasa Marmo') is found with a shared German-Italian-American capital on September 28, 1928. As successor of Gasteiger’s company, the new firm takes over quarrying activities at the White Water Quarry.

1929: Construction of the at that time most modern transport structure for marble in Europe: the Marble Railway of Lasa (Laas).

1943: The 'Società Anonima Lasa per l’Industria del Marmo' is taken over by the state-owned 'Ente Nazionale per le Tre Venezie' (National Direction of the Three Venetian Areas).